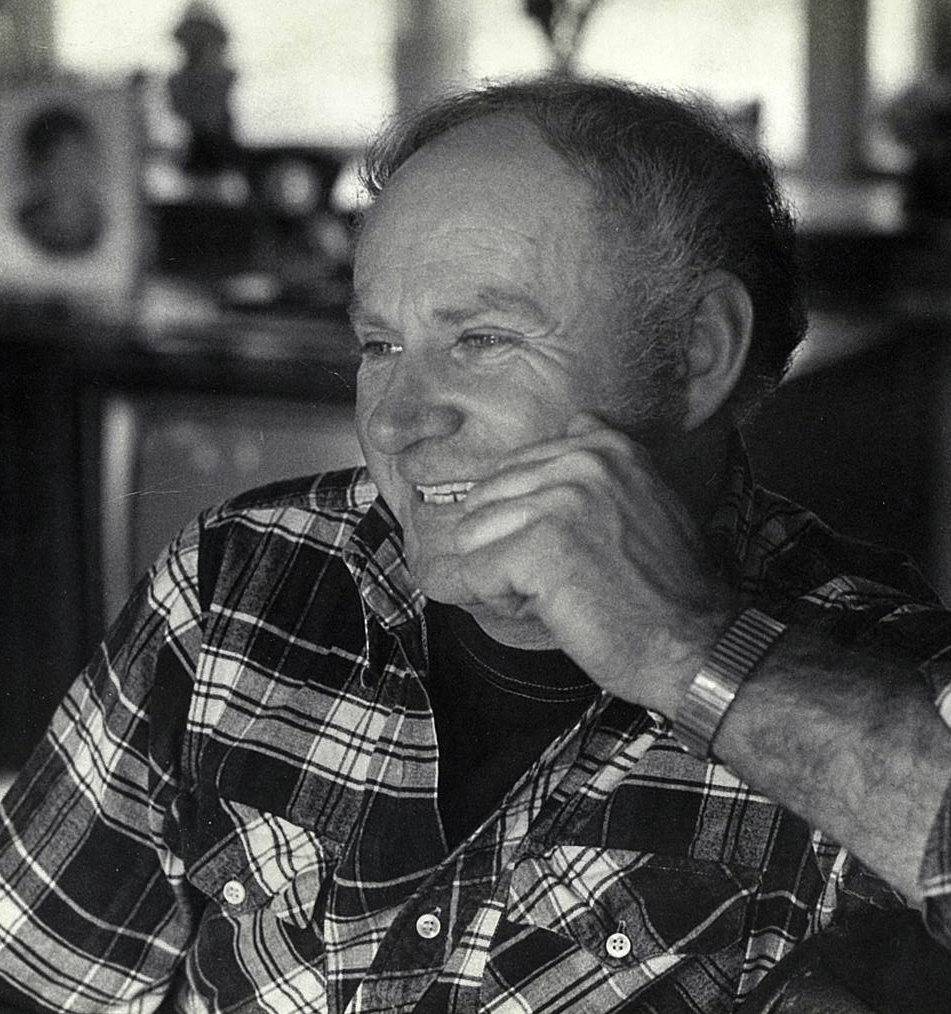 Earle Winfield Clifford, 83, passed away at the Sussman House in Rockport on Oct. 24, 2022. Earle was born on Dec. 2, 1938. He grew up in Boothbay Harbor and attended local schools.

At the age of 10 he started in the marine harvesting business, clamming, some lobstering and periwinkling. He also restored and painted cars, with the help of his son Steven on some of his projects. He planted and maintained two Christmas tree farms. He was always a hard working man (had to be to keep Claire in her sports cars over the years!).

Earle and his family were featured in the DownEast magazine in 1980, “Following the tides.”

He was a very active outdoorsman and sportsman. He loved coon, deer, moose, bear and turkey hunting and fishing – he even had a close encounter with a bear once.

He and his son, Jeff built their hunting camp in Upper Enchanted Township, hunting there and looking for moose shedders. They are both very artistic and would paint beautiful wildlife scenes on them.

Over the years he received over 50 awards of recognition of trophy bears, deer, moose and turkeys by Maine Antler & Skull Trophy Club as pictured and stated in their yearly books.

His daylight basement “mancave” has astonished many, full of taxidermy, pictures, moose horn artistry, pictures he painted, trophies and certificates.

He was so proud of his family and accomplishments over the years. He was dearly loved and respected by everyone that knew him and will definitely be missed.

All are welcome to attend a graveside service that will be held at 11 a.m. Wednesday, Nov. 9 at Evergreen Cemetery in Boothbay.

Hall’s of Boothbay has care of the arrangements. To extend online condolences, please visit Earle’s Book of Memories at hallfuneralhomes.com.