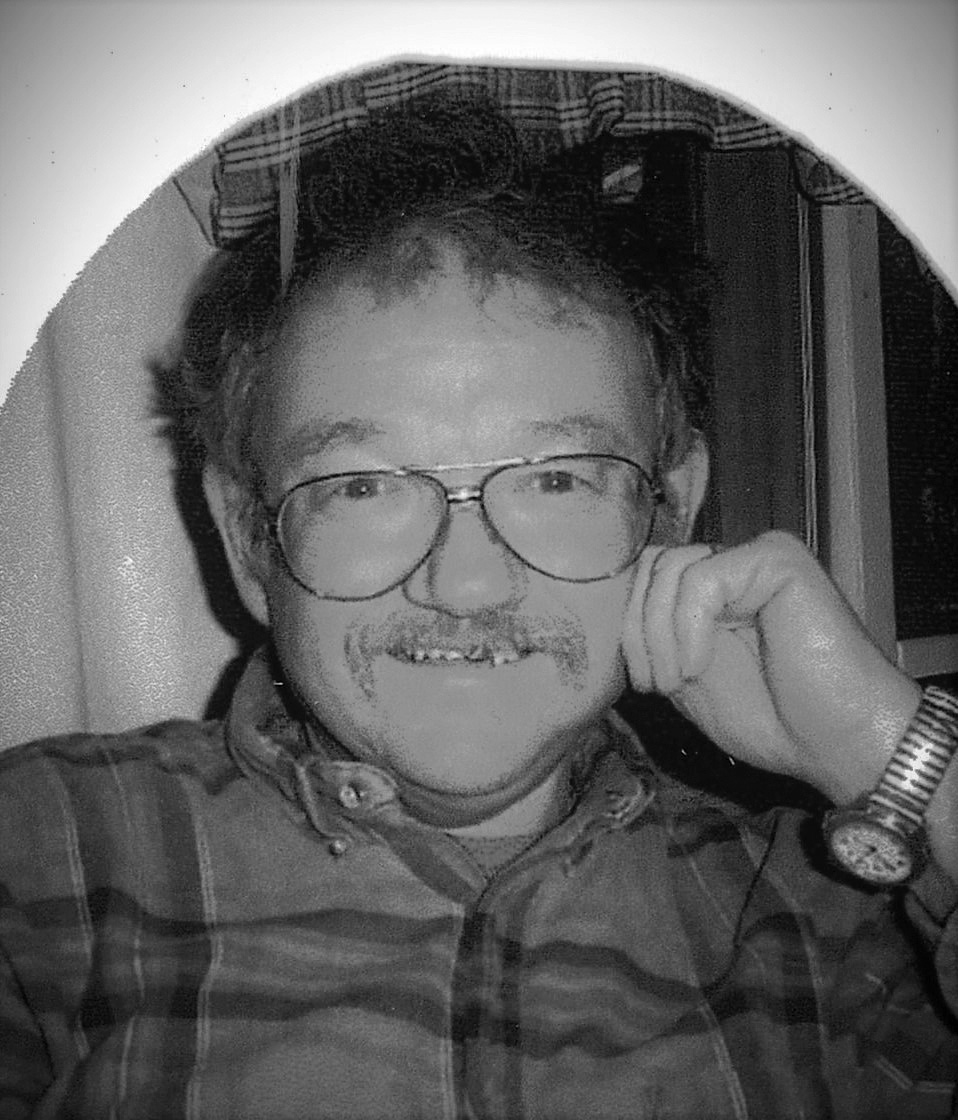 The family moved to Maine and Edgar attended the Bremen one-room schoolhouse, and then to Morse High School in Bath. After high school, he entered the Coast Guard. Edgar then went to work as an insulator with his father and worked throughout the United States.

On Aug. 6, 1983, he married Sandra Battles in Kennewick, Wash., where they made their home. They moved east to New Hampshire, Massachusetts, and then to Maine in 1990. Edgar continued working as an insulator for a short while. When he retired from his full-time career he worked part time for N.C. Hunt.

Edgar had many talents, i.e., wood carving, fine metal art, painting, and making wooden flags for his family and friends. He was always willing to lend a helping hand with various projects. He enjoyed spending time with family, friends, and grandchildren.

Edgar was predeceased by his step-brother, Robert W. Groves, of South Bristol; and a sister-in-law, Barbara Johns, of Foxboro, Mass. Edgar is survived by his beloved wife of 38 years, Sandra Johns; his brother, Norris Johns, of Foxboro, Mass.; a half brother, Skip Burns and his wife Kathy; four sons, Travis, Andy, Eric, and Larry; seven grandchildren; seven great-grandchildren; and several nieces and nephews.

A memorial service in celebration of the life of Edgar will be held at the First Baptist Church of Waldoboro, 1911 Atlantic Highway, Waldoboro, on Thursday, July 29 at 11 a.m. All are welcome for refreshments following the service.

Should friends desire, donations in Edgar’s name may be made to the First Baptist Church of Waldoboro, 1911 Atlantic Highway, Waldoboro, ME 04572; or the Lincoln County Assembly of God, 672 Main St., Damariscotta, ME 04543.