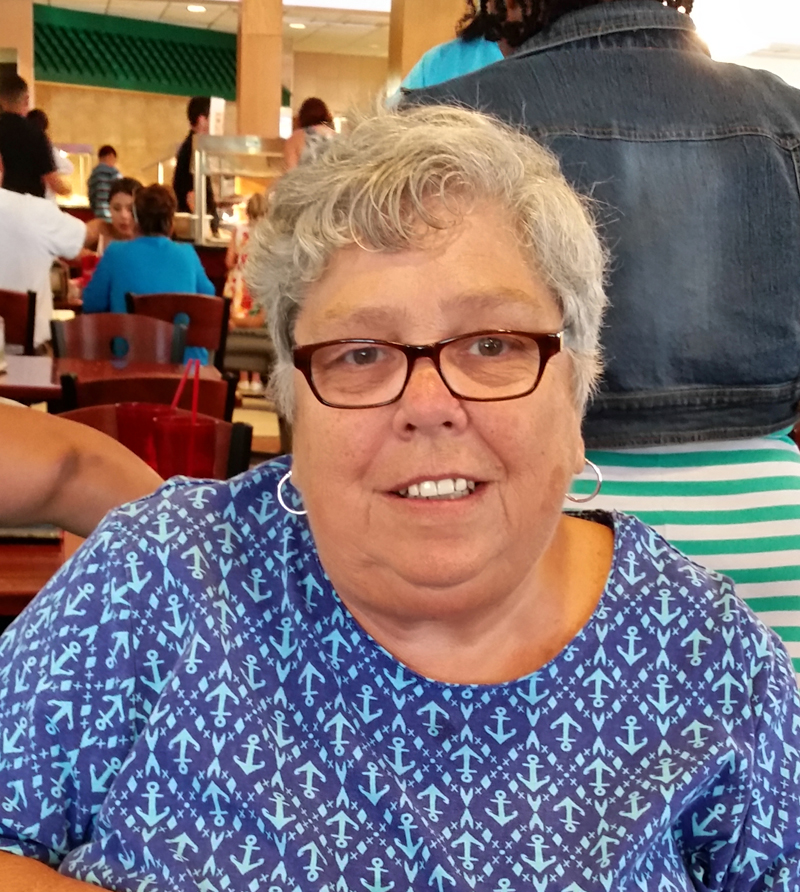 Edna graduated from Morse High School in the class of 1965. She married Dean A. Soule on Sept. 4, 1965 and resided in Bath for 10 years before moving to Wiscasset in 1974. She began working at Renys in Bath in 1988 as a store clerk. She and Dean have wintered in Florida since 2005 and moved permanently in 2019.

She enjoyed knitting, card making and bingo. Her kind generous heart would open up to others. She always had a good word for everyone.

She is survived by her husband, Dean A. Soule of Zephyrhills; three sons, Darren and his companion Penney Skilling of Wiscasset, Mark and his wife Vicki of Woolwich, and Clayton of Zephyrhills, Fla.; one sister, Marjorie Trask of Bath; two grandchildren, Taylor Soule, and Morgan Soule; two step grandchildren, Brianne York, and Steven Harvey; and many nieces and nephews.

A memorial service will be held in June with a date and time to be announced at Daigle Funeral Home, 819 High St., Bath. Burial will be at Maine Veterans Memorial Cemetery in Augusta.

Memorial contributions may be made to the Diabetes Foundation. Condolences may be made online at Daiglefuneralhome.com.