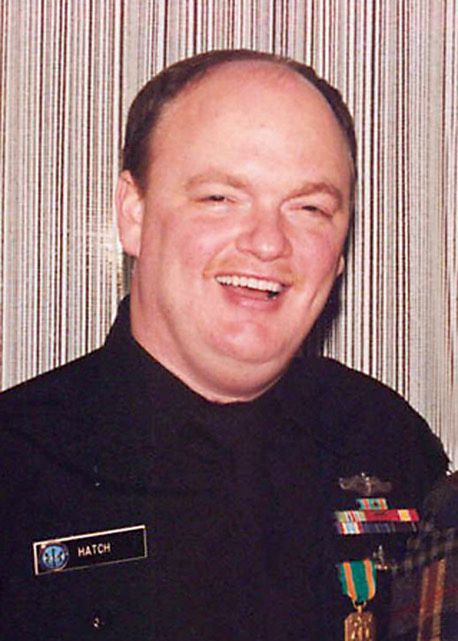 Edwin Clifford “Cliff” Hatch, 61, passed away while working at Commander Fleet Activities, Yokosuka Naval Base, Japan. Born on July 20, 1960, he was the son of Gary Hatch and Laurel “Poppy” Truchon.

Cliff was born at the Valley Forge Army Hospital in Valley Forge Pennsylvania. His mother remembers that he was born in a linen closet as he arrived so quickly that they never had a chance to reach the delivery room. However, he would win an award for being the healthiest baby delivered that year.

Cliff graduated from Fountain-Fort Carson High School in Fountain, Colo. in 1978 at the age of 17 and immediately joined the United States Navy, where he was accepted into the submarine service. He would spend 20 years on subs until his retirement at the rank of a Navy Chief Petty Officer. During his time in the Navy he would earn a Bachelor of Science Degree in College.

After his separation from the Navy, Cliff would have several different careers. He spent time working with the Internal Revenue Service because he wanted to understand how his own taxes were done. He worked for a company by the name of PMS-Operations in Seattle Washington for a time before going back to work for the United States Government, working at the Puget Sound Naval Shipyard in Kitsap County, Washington. At the time of his passing he was the chief testing engineer on the USS Ronald Reagan Aircraft Carrier based in Japan.

A memorial service, with military honors, will be held at 11 am. Wednesday, July 20 at the Strong-Hancock Funeral Home. A private family committal will follow at the Pine Knoll Cemetery in Newcastle, where Cliff will be laid to rest with his father and brother.