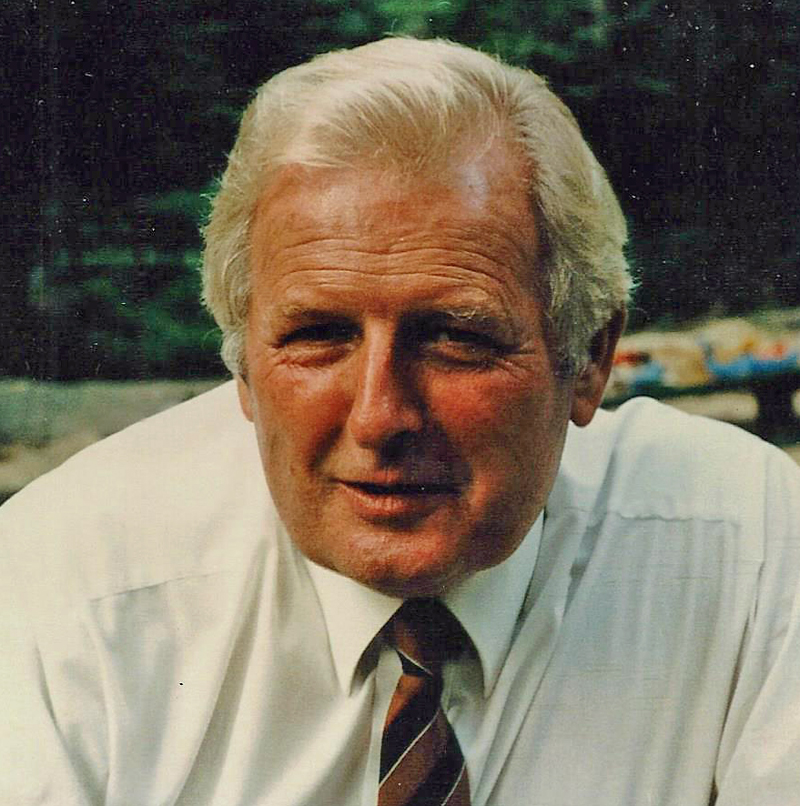 Edwin Eugene Hess, 96, of Fallston, Md., passed away peacefully on April 15, 2019. Living just one and a half miles from his birth place, Mr. Hess had a love for the rural life setting.

Ed was the second child of St. Clair Eugene Hess and Anita Chenworth Hess. After graduating from Bel Air High School, he joined his family as farmers in the northern Harford county area in Maryland. Decades of farming took a toll on him, Ed then moved to Hagerstown, Md. where he owned and operated a Western Auto Store and pursued his interest in real estate and real estate development, but there was a pull for home ground and after two decades he returned to his family roots in Fallston, Md. After the death of their parents Ed and his brother W. Dale Hess developed their home farm into what is today, Highview Memorial Gardens.

Throughout his life Ed was an active member of the Lions Club, Harford County Liquor Board, and Harford County Tax Appeal Board and he also ran for the Maryland State House of Delegates. Ed enjoyed traveling to Europe and the Caribbean Islands, but the best times for him were his annual trips to the coast of Maine.

Relatives and friends were invited to call at the Schimunek Funeral Home of Bel Air Inc. in Maryland. A graveside service was held at the Highview Memorial Gardens.

In lieu of flowers, contributions may be made to the Humane Society of Harford County, 2208 Connolly Road, Fallston, MD 21047.