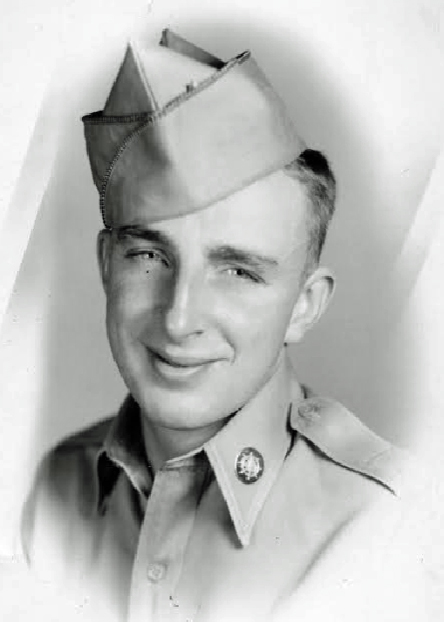 The year was 1951 when 17-year-young Edwin Lawrence Miller quit high school to join the U.S. Army in the midst of an escalating Korean War. It was not long before the Pemaquid native found himself as a helicopter crew chief taking on hostile fire while they shuttled wounded from the front lines. Thus began a 25-year aviation career, to include a 22-year span performing search and rescue missions in the U.S. Coast Guard.

Born on Feb. 14, 1934 to Lawrence and Josephine (Geyer) Miller, Edwin fondly remembers his Aunt Hannah Bradley driving him to the one-room schoolhouse at Pemaquid Falls in her Model A Ford. Named after Hannah’s husband, Edwin proved to be the biggest beneficiary of her generosity over the years. He later attended the Mavooshen School in New Harbor, and eventually earned his GED while serving in the Army.

Edwin’s first job was working on the pier at Gilbert’s Lobster Pound in Pemaquid Harbor. In his free time he would dig clams for the pure joy of it. A passion that would continue later in life as Edwin was dedicated to the conservation of the clam fishery by planting seed clams and serving on the Bristol Shellfish Committee. In between his enlistments in the Army and Coast Guard, he worked as a contractor for CMP out of Rockland.

Although Edwin would rarely speak about his time in the service, he did like to tell about 1951, a year without Christmas. While traveling to war-torn Korea aboard a transport ship, Christmas Day vanished as they crossed over the international date line. His Coast Guard records tell of his “meritorious achievement in the performance of duty” as they flew into “gale winds and darkness” to rescue a fishing vessel “sinking in storm tossed waters.” That was just one of many similar scenarios that Edwin was involved in as they were quick to answer the call of those in trouble. And like so many who have served before him, to Edwin it was “all in a day’s work.” He retired in 1981 at the rank of senior chief (E-8).

Edwin was predeceased by his parents; a brother, Edwin; a sister, Thereas Richards; his aunt, Hannah Bradley; and his three dear poodles, Pierre, Bear, and Rusty, aka Bear 2.

And finally, Edwin leaves behind his loyal dog, Cindy. Edwin and Cindy enjoyed their daily trips driving around Pemaquid in his red truck and will be missed by all who looked forward to seeing them.

Edwin will be laid to rest privately in the New Harbor Cemetery.

In lieu of flowers, his family requests that donations be made in his honor to Midcoast Humane, 190 Pleasant St., Brunswick, ME 04011; and/or the Bristol First Responders, 104 Southside Road, New Harbor, ME 04554.