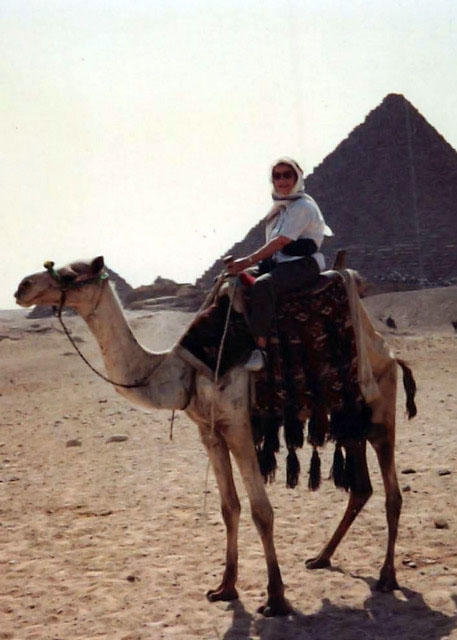 Moving to Maine at the age of 7, she was a graduate of Bristol High School in 1944. That summer, she married David S. Hatch, a U.S. Marine serving in World War II. After raising her family, Elaine was employed by the Cricket Shop in Damariscotta for 11 years.

She was an active member of the Damariscotta Baptist Church for over 65 years. An avid landscape gardener, she loved nature and being outdoors. For many years, she enjoyed family camping, mountain hiking and backpacking with her husband in Baxter State Park, and climbing all the highest mountains in Maine, New Hampshire and Vermont.

In her later years, she enjoyed traveling and fulfilling a life-long dream in 1989 of an African Safari in Kenya and Tanzania. This was followed by several trips to Europe, England, New Zealand, Australia, Switzerland, and Egypt.

Besides her parents, she was predeceased by her brothers, Wilson B. Crook Jr., and Robert Crook; as well as a grandson, Jamison Searles Hinck.

A celebration of her life will be held at 10 a.m., on Thursday, Oct. 24 at the Strong-Hancock Funeral Home in Damariscotta.

In lieu of flowers, donations in her memory may be made to the First Baptist Church of Nobleboro, 8 Back Meadow Road, Nobleboro, ME 04555.