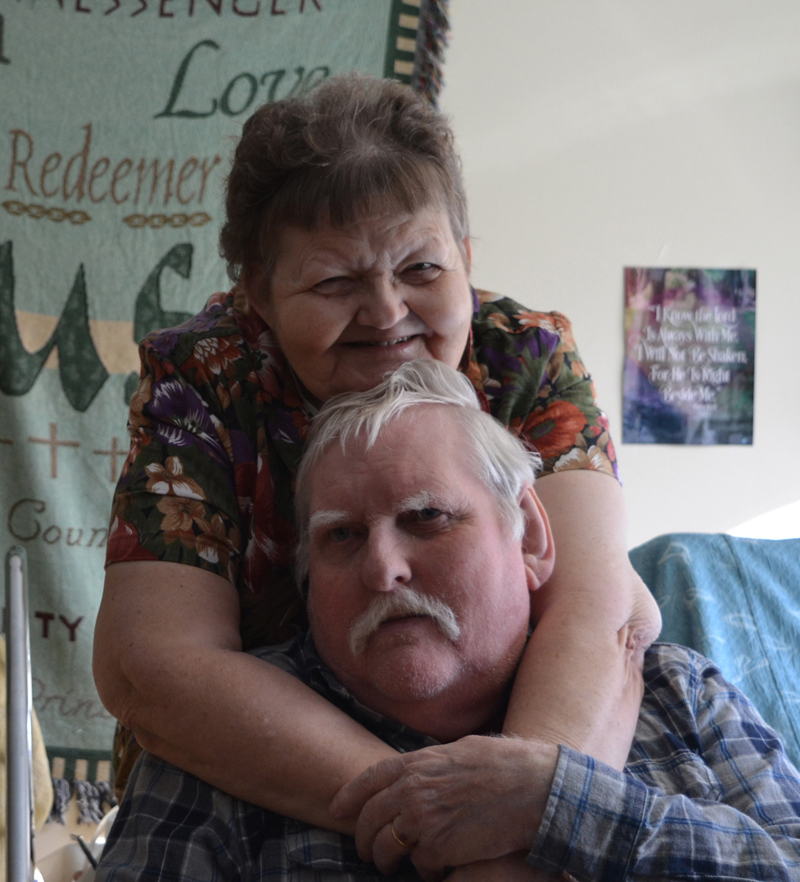 Elden Carroll Beane, 81, passed away unexpectedly on March 18, 2020 at Pen Bay Medical Center in Rockland. He was born April 2, 1938 in Damariscotta. He was born to Harry C. Beane and Bessie Mae (Carroll) Beane.

Elden attended schools in Warren. He helped his grandfather bale hay and worked at Leonard’s Poultry Farm picking up eggs and other various jobs.

On Nov. 10, 1967 Elden married Marilyn Crockett and they made their home in Warren. In 1970 he became disabled with rheumatoid arthritis. Though disabled, Elden volunteered driving cancer patients to Maine Medical Center for their treatments. He loved to ride in his car. He also enjoyed gardening. Elden got his strength from reading the Bible and living his word.

Elden is predeceased by his parents. He is survived by his wife, Marilyn (Crockett) Beane; several cousins; and special friends and neighbors, Robin and Colleen Boggs.

A graveside service will be held at the Sawyer Cemetery in Warren at a date and time to be announced.

Hall’s of Waldoboro has care of the arrangements. To extend online condolences, visit the family’s Book of Memories at hallfuneralhomes.com.