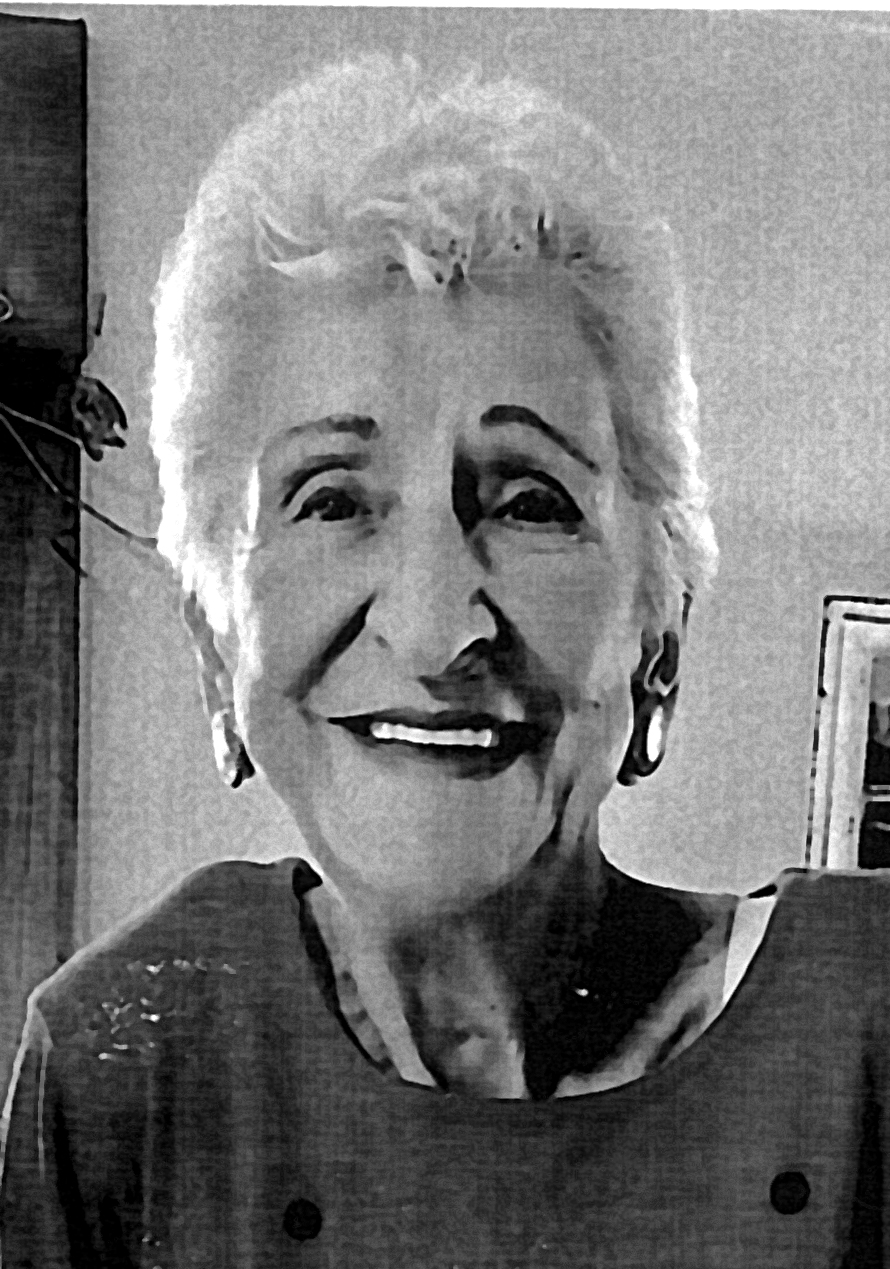 Eleanor Mae Gray was born in 1927 in Worcester Ma. to Benedict E. and Mary Margaret (Grimala) Nevalsky. She was raised in the Depression era, the granddaughter of Lithuanian immigrants.

Eleanor graduated from David Fanning High School and attended Becker Business College in Worcester. In the 1940s she was a charge attendant nurse at Worcester State Hospital and Westborough State Hospital. Her older siblings, Lillian and Donald, joined the Army and Navy, so she was compelled to do her part. She worked for the U.S. Rubber Co. on government projects including camouflaging tanks. In the late 1940s she participated in the Mrs. Worcester Beauty Pageant. She won…, and her prize.., solid sterling silver place settings for twelve!

Eleanor left her home state without regret in 1960. She and second husband Ralph C. Gray moved to Maine. They owned and operated Gray’s General Store in the South Bristol village. Children would marvel at how adept she was at making three scoop ice cream cones. She was employed by Vocaline Co., later named Vast Inc. and was the production manager in the Data Processing Dept. until 1975.

Eleanor took pride in her Lithuanian heritage and participated in the annual “egg cracking” tradition every Easter Sunday. She loved Christmas…. wearing a Santa hat, ringing bells, with a loud HO-HO-HO… she’d enter the room with her “Grab Bag.” What fun!

Years ago, poised, with posture the envy of most people half her age, Eleanor attended Union Church every Sunday adorned with gloves, high heels and extravagant hats. Often, the hats were of her own creation. She exhibited her baking talents whenever the opportunity arose. Her famous Harvey Wallbanger Bundt cakes were her gift to friends, family members, C.M.P. employees, contractors and plumbers! Eleanor was a Red Sox and Patriots enthusiast and enjoyed watching telecasts – no matter the time of day! She also was a creative cake decorator and crocheted Afghans for the people she loved. 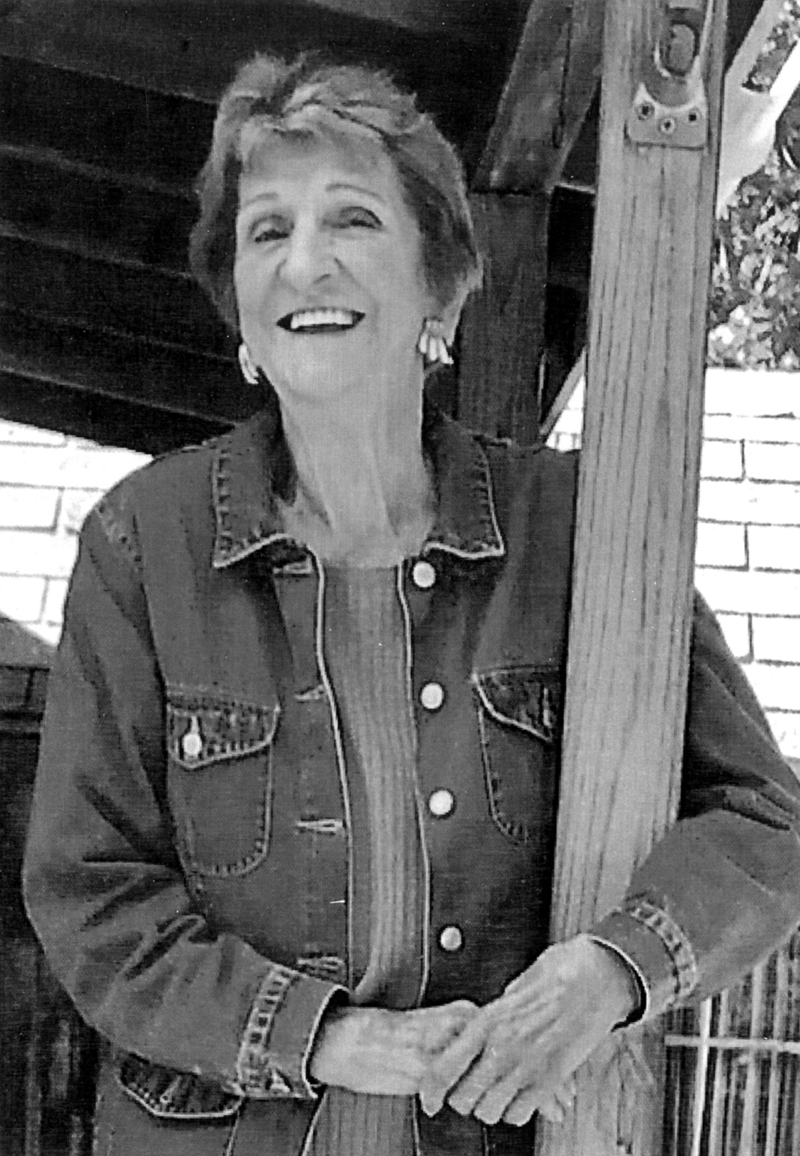 Throughout her life she was known for having a passion for “growing things.” In the 1960s her living room was filled with tropical plants and she often played soft Hawaiian music for them on her aged stereo.

She was an avid gardener and took pride in her bountiful garden. She could be found well into her 90s hand chopping tomatoes and peppers for her famous piccalilli. She had the proverbial green thumb. Her flower gardens were beauty to the eyes and her vegetable garden, although small, was the most prolific on Rutherford Island. Eleanor grew Giannini tomatoes from seed every year. These were tended and transplanted with her dear friend “tomato aficionado” John Reny. She and John would have a grand time with the seedlings, readying them for the next step before distribution. Neighbors, friends and family members always enjoyed a plant or two for their garden.

Eleanor was a lifelong member of Union Church in South Bristol and also a past member of the Progressive Club.

There will be no services or visiting hours. In lieu of flowers, her request was to have donations be made in her memory to the local animal shelter. My mother held a strong love for animals and throughout her life adopted many stray cats.

The family would like to extend their heartfelt gratitude to:  ♥ AMEDISYS-BEACON HOSPICE of Augusta and their STAFF. ♥