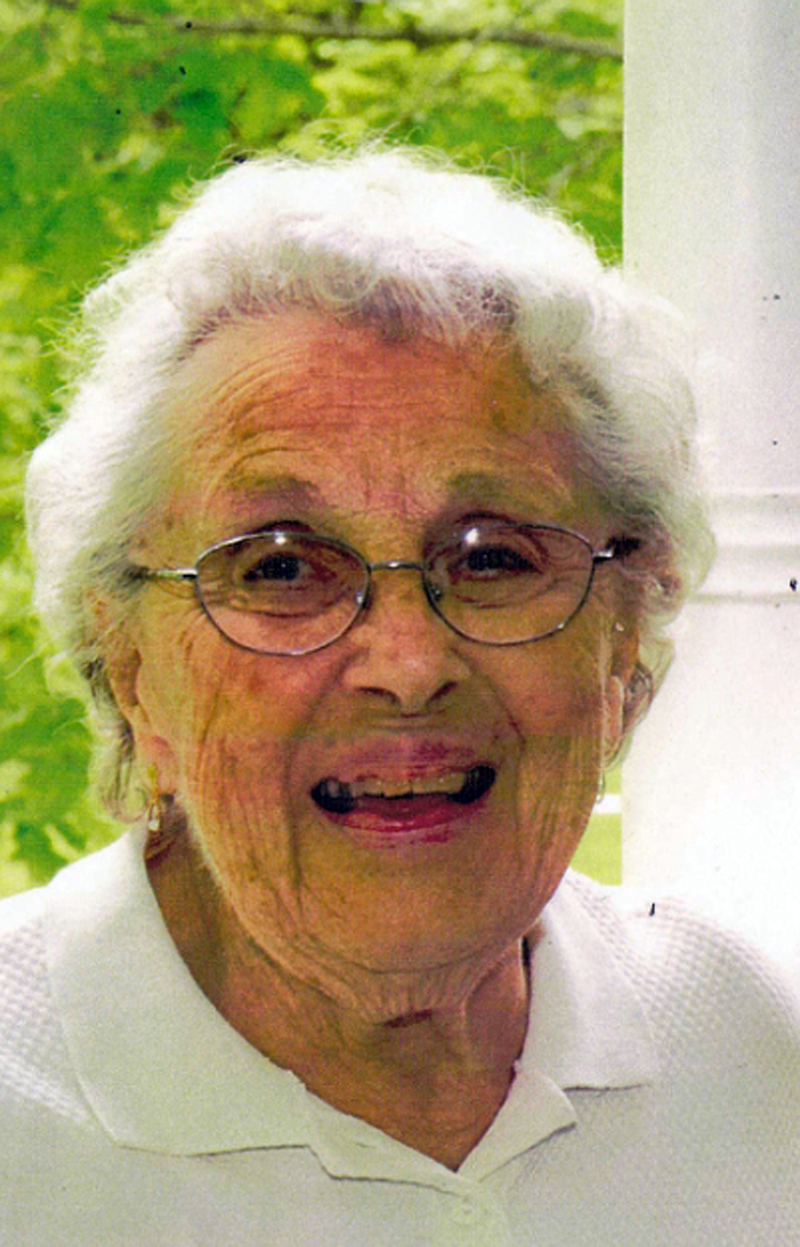 She graduated from Garfield High School in Garfield, N.J. She was then employed doing office work for several years. On Nov. 13, 1948, she married Ludwig E. Morgner and became a devoted wife, mother, and homemaker. They moved to Woolwich in 1985 to be close to their children and grandchildren.

She was active in Bath Area Senior Citizens in Bath and the Woolwich Grange.

She enjoyed sewing, baking, cooking, organizing, and keeping the house running. She loved going out to breakfast often and all family events.

Elizabeth was predeceased by her husband of 71 years, Ludwig Ewald Morgner on Nov. 4, 2019; and her twin sister, Ruth Vara.

She is survived by two sons, Robert Morgner and his companion, Laurie Sweetman, of Winthrop, and Bill Morgner and his wife, Michelle, of Damariscotta; one daughter, Christine Goodrich and her husband, Don, of Bowdoinham; four grandchildren; nine great-grandchildren; and many nieces and nephews.

Memorial contributions may be made to Woolwich Fire & Rescue, 13 Nequasset Road, Woolwich, ME 04579. Arrangements are by Daigle Funeral Home, 819 High St., Bath. Condolences may be made online at daiglefuneralhome.com.