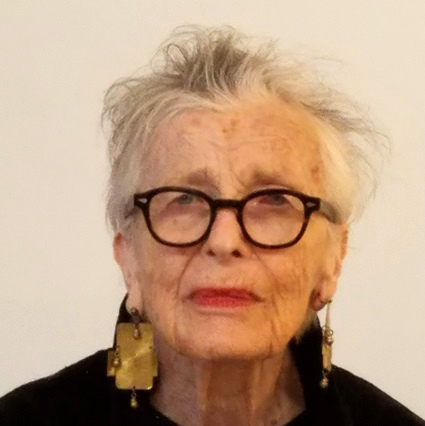 Emily Jean Lannan, formerly of Damariscotta, passed away on Dec. 19 at Hill House in Bath.

Born in 1932 in Concord, N.H. to Harriet and Carl Sargent, she was educated in Virginia and Concord and attended New England College of Henniker where she met and married her husband John Lannan.

Following her husband’s career, she and the family moved throughout the country, including South Freeport, Washington, D.C., Southern California and Breckenridge, Col., until finally settling down in Damariscotta for retirement.

Upon return to Maine from Colorado, “Jean” worked for Cole Haan in Yarmouth until her retirement.

Always politically active, liberal with one unspeakable lapse a few decades ago, a writer of humorous columns “Gleanings from the Hamster Cage,” Emily kept things interesting. Emily volunteered at Miles Memorial Hospital for many years until her own health issues prevented her.

Mother of three, she leaves her son, Jonathan (Jon) Lannan and wife Sandra Lannan of Somerville, Mass., Alexandra (Lex) Lannan of Bath; former son-in-law, Bruce Boutet of Monmouth, and Leslie Lannan and partner Kevin Seabeck of Seattle, Wash.; as well the many “furry” grandchildren whom she admired from an appropriate distance. She is also survived by her brother, Carl L. Sargent of Concord, N.H.

Recently described by a caregiver as a wonderfully willful woman, she outlived her oncologist’s expectations by two years, probably because she just was not going to let him have the last word.

There will be no service.