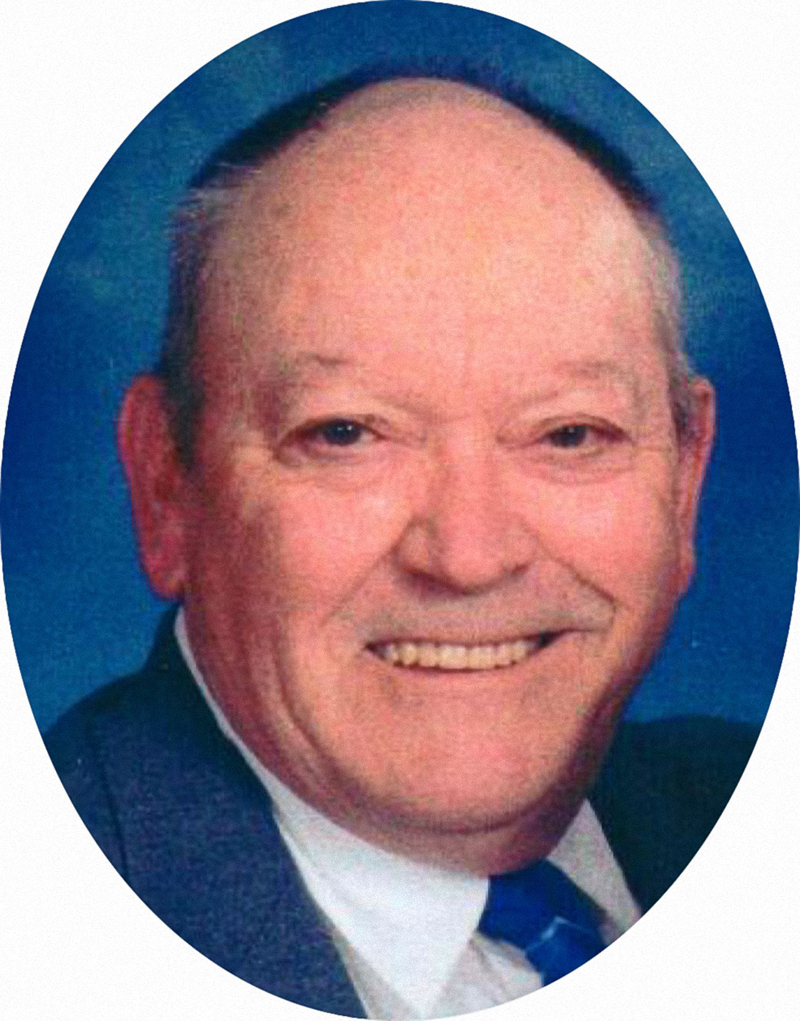 Emmons Andrew Martin Jr., 76, of North Waldoboro, died at home peacefully on Saturday, Dec. 25, 2021 surrounded by his loving family after a long battle with cancer.

He was born in Jefferson on July 16, 1945, the son of Emmons Andrew Martin Sr. and Jennie Catherine (Sprague) Martin.

In 1964 he graduated from Waldoboro High School.

On July 23, 1983 he married his childhood friend and classmate, Maria Gibson Martin, at the Orff’s Corner Community Church.

He worked for the State Highway Department of Transportation, Bates Mill, Augusta, Schoppee Ford, Augusta, Peck’s Auto Repair, Jefferson, and retired from Bath Iron Works in 2009 with over 36 years as a shipfitter.

He was known by many people as “Brother.” He was loved for his crazy antics and funny jokes. His most famous one was dressing up as “Captain Eddie” from the movie Family Jewels. He loved to give the telemarketers a hard time on the telephone.

His hobbies included restoring antique autos, building planes, having his yearly family and friends’ barbecues, listening to the oldies, watching old movies, cooking, entertaining in his self-built 50s room in his home, working in his many gardens and flowers, whittling walking sticks, and entertaining in his garage with his lifelong friends.

He is predeceased by his parents; his great-grandson, Wyatt Andrew Hall; his longtime best friend, Malcolm Peck; his brothers-in-law, Dale Arsenault and Ron Morang; and his special cousin, Leo Gould.

He is survived by his loving wife, Maria; his children, Emmons Andrew Martin III and his wife, Cindy, of Lisbon, Marcie Lynn Pease and husband, Cal, of Temple, and Janean Gist, of Windsor; his two sisters, Sally Arsenault and Suzette Morang, of Randolph; and his brother, Charles Martin and wife, Ann, of Jefferson; his grandchildren, Trista Tracy Foss and husband, Adam, of Starks; and Kaylee Martin, of Lisbon; several great-grandchildren; several nieces; very special nephew, Scott Carroll and wife, Diane, of North Waldoboro; his very special longtime friend, Ginny Peck, of Jefferson; and his beloved cat, Bozo B.

In lieu of flowers, memorial donations may be made to Midcoast Humane, 190 Pleasant St., Brunswick, ME 04011.