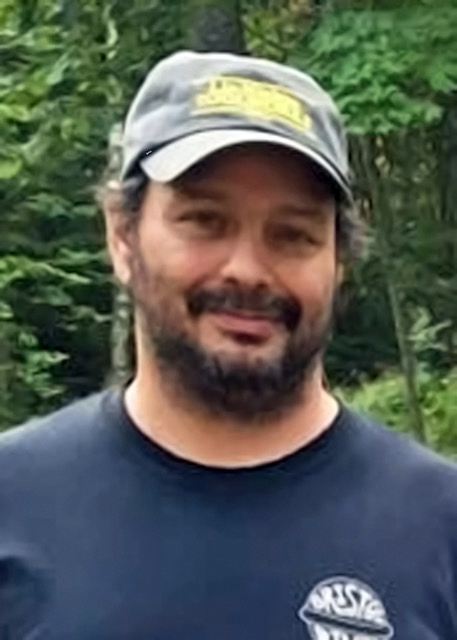 Eric grew up attending school in and Litchfield and Torrington and graduated from Oliver Wolcott Technical High School in Torrington. After graduating from high school, he enlisted in the U.S. Navy and served honorably from 1992-1996. During his time in the Navy, he served aboard the USS Ticonderoga during the Gulf War.

Upon his honorable discharge, he split time between Maine where he worked at Master’s Machine and Connecticut. In 1999 he moved to Maine permanently and married Karie Thompson where they raised their two children.

Eric worked at Master’s Machine for several years before going into construction which he did for many years. Most recently he had been working at Lie Nielsen Toolworks in Warren. He enjoyed video games, fishing, hunting and spending special time with his family. He loved being outdoors and was the “grillmaster” of his family.

He was predeceased by his father, Lamont Manning.

A gathering of family and friends will be held from 9-11 a.m., on Saturday, Jan. 18 at the Lincoln County Assembly of God, 672 Main St., Damariscotta.