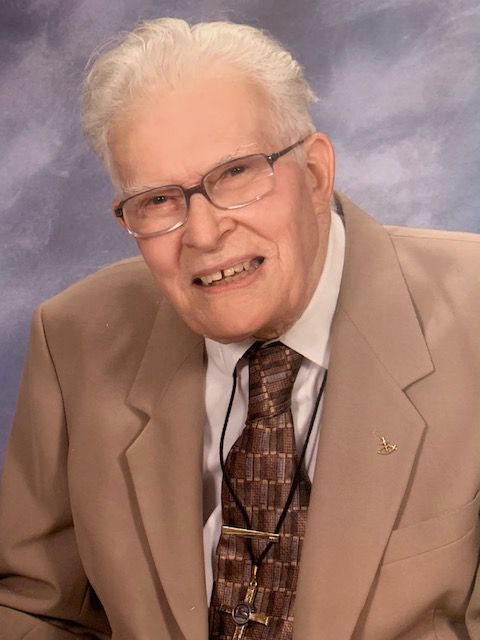 He was educated at Randolph and Gardiner schools, graduating from Gardiner Area High School in 1948.

He graduated from Maine Vocational Technical Institute in Augusta in 1951.

After working for a short time at Sears, Roebuck Co. and radio station WRDO in Augusta, he was employed in the Communications Division of the Maine State Police in Augusta for 29 years as dispatcher and supervisor.

Since 1941, he spent part of his summers at a family cottage in Pemaquid.

He is survived by several cousins, including Jean (White) Lunt of Florida, Cindy (White) Donnell of Gardiner, Maxine (Gammon) Hall of Arizona, and Marie Gammon of Gardiner.

He also is survived by many friends, including members of Randolph and East Pittston United Methodist Churches.

The service, burial, and celebration of life are being planned for early spring. His final resting place will be with his family at the Libby Hill Cemetery in Gardiner.