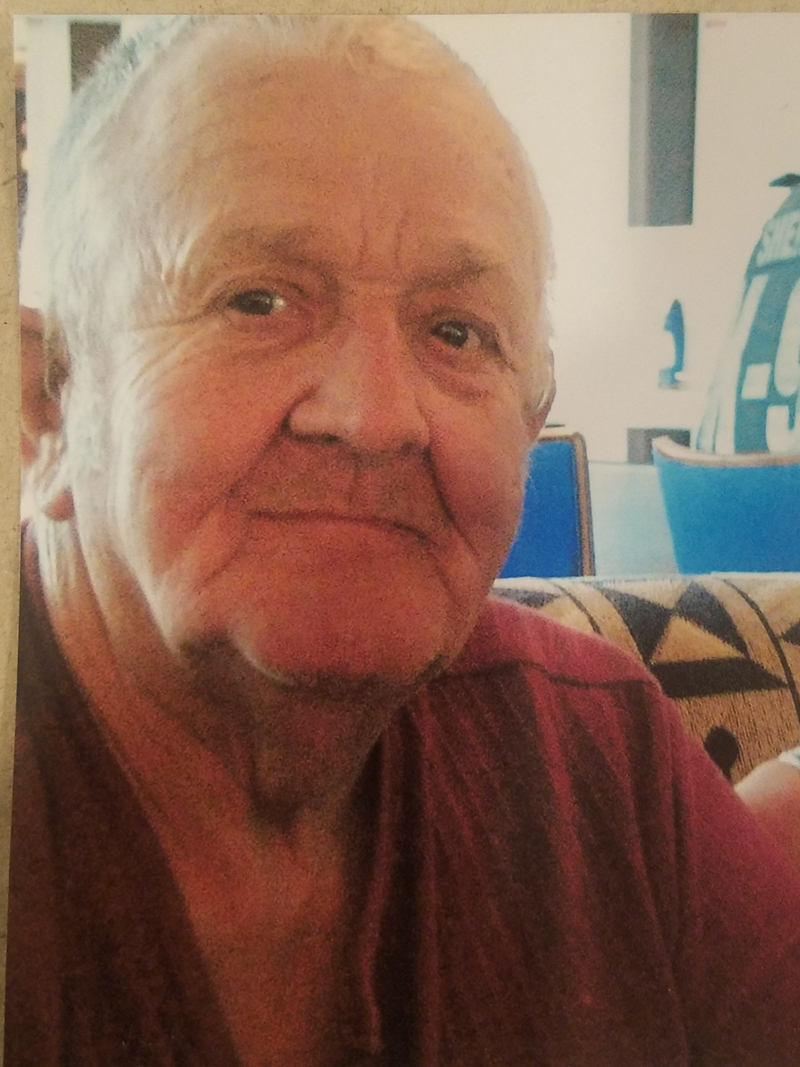 Eugene E. Broughton, 86, of Whitefield, passed away peacefully with his loving wife by his side. He was a fighter until the very end on Oct. 30, when he passed away at MaineGeneral Medical Center in Augusta.

He was born on Aug. 24, 1931 in Ashtabula, Ohio. He was the son of George and Ethel Broughton. Eugene, known as “Gene,” was in the Navy for four years, and then worked at Union Carbide/Elkem metals where he retired after 40 years.

After retiring, he and his wife chose to manage the Village Green Park and Campground in North Kingsville, Ohio. He had a love for camping like no other. He enjoyed 28 years at the campground, where he loved riding the golf cart around chatting with campers.

After 28 years, he and his wife retired and moved to Maine to live with his family. Eugene loved building houses and doing carpentry on the side. He traveled in the winter time to warmer places. Gene loved his children and grandchildren more than anything, and his doggies, who he considered family. He loved camping, fishing and of course Fox News. He will always be remembered in his bib overalls and suspenders, even on the hottest of days.

Per his wishes, there will be no funeral or graveside services, as he wanted to be cremated. He wanted everyone to celebrate his life, instead of mourn the unimaginable loss that the family would regrettably endure.

In lieu of flowers, please make monetary donations to the American Heart Association.