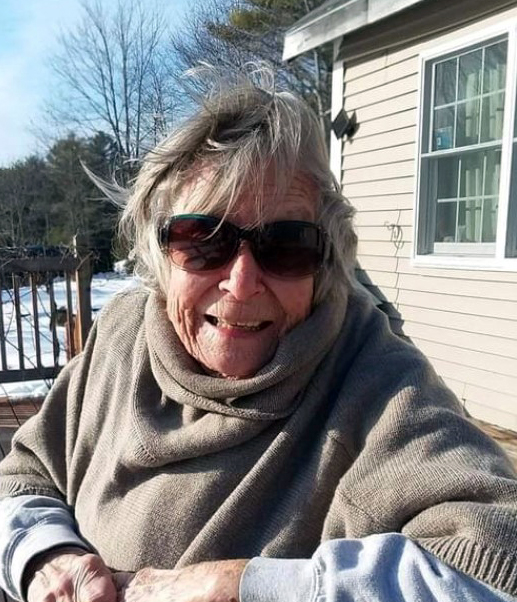 Evelyn Elizabeth Trask Racz died peacefully at home with her daughter, Susan, and her son-in-law, Steve, by her side on Friday, Feb. 25, 2022. She was 94 years old. Evelyn was the wife of the late Steven Racz, daughter of the late John and Ethel Young Trask, and sister of the late William Trask, Gordon Trask, and Alice Trask Fossett.

Evelyn was born on Feb. 11, 1928. In 1945 she graduated from South Portland High School then from the Maine Eye and Ear Institute School of Nursing in 1948.

Evelyn and her husband, Steve, were married on May 11, 1954 at the Boothbay Harbor Methodist Church. They moved to South Portland; Evelyn began her career at Maine Medical Center as a neonatal intensive care nurse.

Evelyn retired from MMC and moved to her beloved Lobster Cove where her family had lived for generations. Evelyn worked first at St. Andrews, served on the board of the district nurses and worked as a district nurse then at Miles Memorial and finally at Cove’s Edge.

In lieu of flowers please consider a donation in Evelyn’s memory to MaineHealth Care at Home, 605 Atlantic Highway, Newcastle, ME 04553.

A celebration of life will be held in the spring at a date yet to be determined.