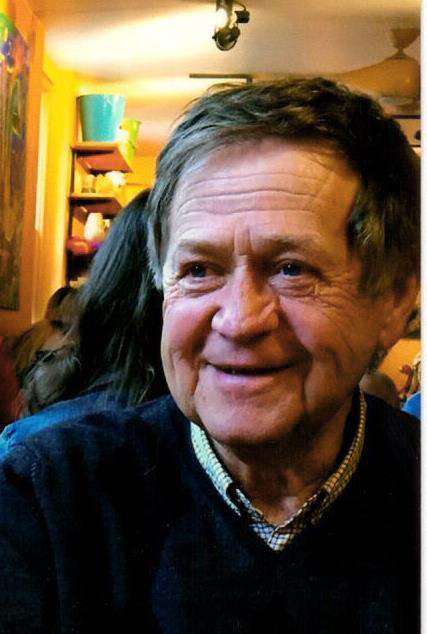 Ford Nelson Powell, of Whitefield, lived an accomplished and generous life. He was born April 25, 1942 and died Oct. 23. He loved spending time with and helping friends. He loved his parents Carl Milliken and Dorothy Marston Powell of Washington. He loved his career work in human services, where he accomplished much.

Ford’s ability to envision started early and continued throughout his career. He initiated and developed programs Maine did not have. In 1972 he set up the Food Stamp Program for Maine as its first manager. In 1979 he implemented Maine’s Medicaid Program as its first director. In 1985 he developed Maine’s Third Party Liability Recovery Program that earned recognition as the top national program for seven years running, bringing the national conference to Maine by regaining $16 million in misspent Medicaid funds and cost-avoiding $30 million annually. He consulted privately after retiring.

Ford grew up on Stickney Corner in Washington, without inside plumbing and with food and family insecurity. He found that running fast and being quick were critical defenses in facing neighborhood bullies. Washington’s Walker Scholarship funded his study at UMO. Raking and hauling wild blueberries, DOT road and bridge work, Farmingdale recreation supervisor, unsuccessful mechanical work with his father, and Donnelley Publishing in Connecticut provided early life exposure.

Perhaps his early life experiences made him the generous person who opened his home to many in need – Crystal, Donnie, Aunt Gladys, Sharon and Haley, Cathy, and his parents. Although his dream of playing for the Red Sox didn’t materialize, Ford, and pals Dick Turner and Jim Tukey, instilled competitive drive in many Augusta Babe Ruth baseball players over many seasons.

Surviving are his wife of 46 years, Judy; sisters, Dale (Doug) Brann and Wendy Carr of Washington, and Beth (Philip) Dumas of Davenport, Fla.; nephews and niece; and extended family.

Arrangements are in the care of Staples Funeral Home and Cremation Care, 53 Brunswick Ave., Gardiner.