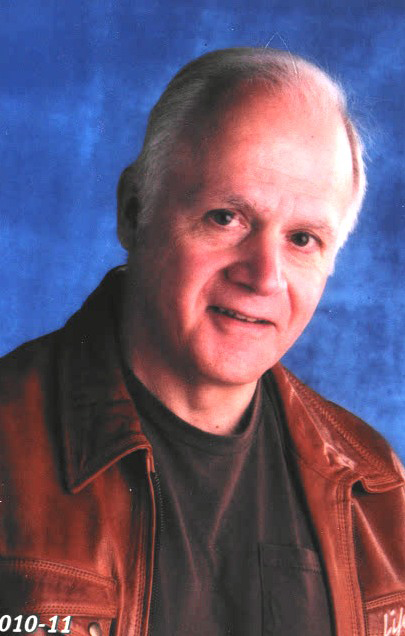 Frank Anthony Capone, 69, died June 17, 2020 at his home in Waldoboro after a brief illness. He was born Dec. 7, 1950 in Long Island, N.Y. to Ralph Capone and Helen Lamagna Capone. Frank graduated from Patchogue High School in the class of 1969. In high school, he broke many cross-country records. He later graduated from The King’s College in Briarcliff Manor, N.Y. in the class of 1975 with a Bachelor of Arts in business administration.

Frank worked as a bookstore manager in New York and as an activity director at Seven Tree Manor in Union. He enjoyed building model ships, gardening, and taking his grandson, Johnny, to Moody’s Diner. He was a member of the First Baptist Church of Waldoboro. He was predeceased by his parents and by his father-in-law, Fritz Laustsen.

Friends are welcome to join the family for a time of visitation from 5-7 p.m. on Tuesday, June 23 at Hall Funeral Home, 949 Main St., Waldoboro. A service to celebrate Frank’s life will be held at 1 p.m. on Wednesday, June 24 at the First Baptist Church of Waldoboro, 71 Grace Ave., Waldoboro.

Contributions in Frank’s memory may be made to the First Baptist Church of Waldoboro, P.O. Box 324, Waldoboro, ME 04572.