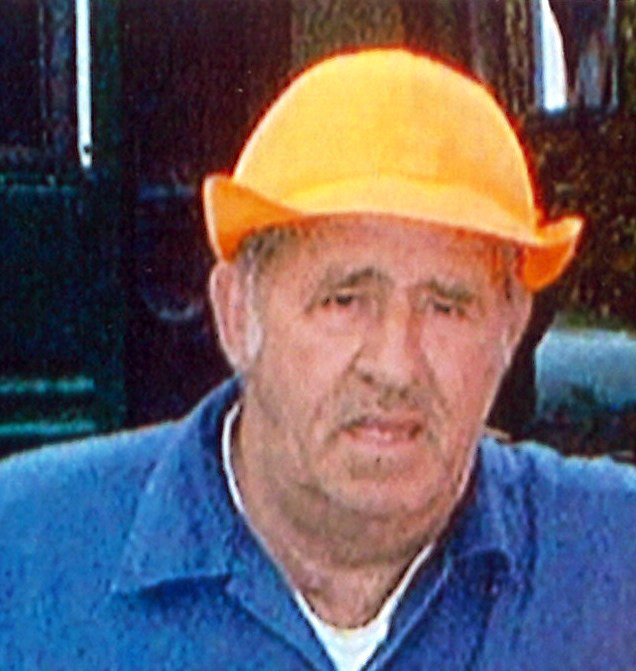 Frank was a graduate of Union High School, in the Class of 1959. He worked construction and in the woods all his life. He attended the South Liberty Baptist Church and also was a Deacon at the Church. He was a member of the Union Church of Nazarene. He was an avid hunter and fisherman. He was a lifetime member of the Washington Fire Department where he served as captain. Frank was cheerful, happy, a hard worker, out-going and would do anything for anyone that needed help.

Frank is predeceased by his parents and brother, Alvah Jones.

In lieu of flowers, donations in Frank’s name may be made to the Washington Fire Department, c/o Town of Washington, P.O. Box 408, Washington, ME 04574.

Condolences can be shared with the family at www.hallfuneralhomes.com.