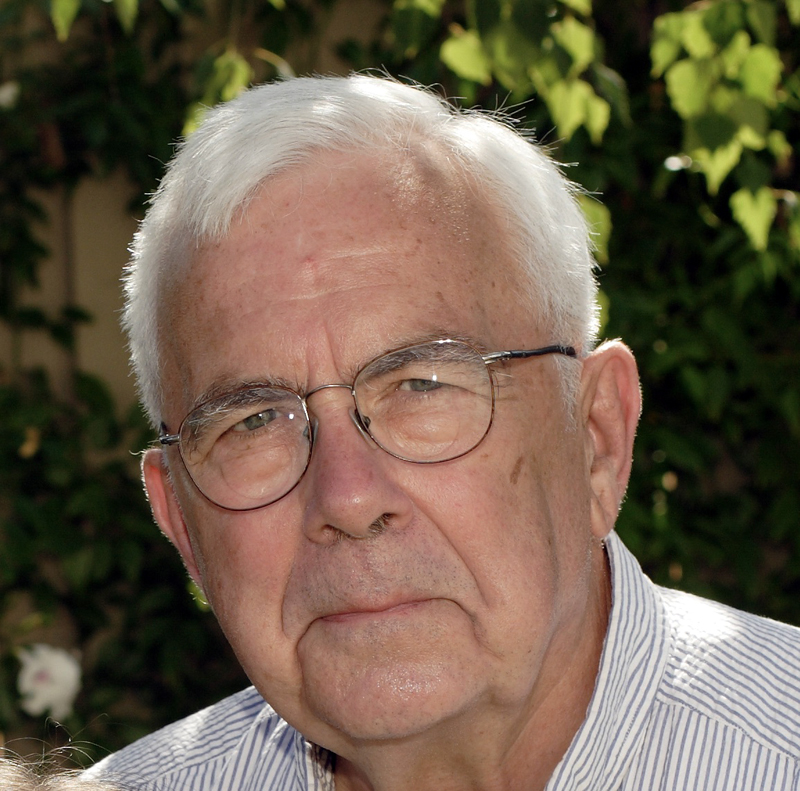 Frederick Bedell Bischoff, a resident of Waldoboro for the past several years and former longtime resident of North Andover, Mass., passed away on Aug. 7, 2022 at home surrounded by loved ones. He was the beloved husband of Ann Hobbs Bischoff with whom he shared 66 years of marriage.

Fred was born in Holyoke, Mass. on July 21, 1929 and was the son of the late Otto and Alice (Bedell) Bischoff. He grew up in Wilmington Mass. and graduated from high school in 1947. After marrying Ann in 1956, Fred was shipped to Okinawa to serve a stint in the army, before returning to Massachusetts to live in Lowell, Mass. and then Pelham, N.H. They had three children before moving to North Andover in 1972. Ann and Fred moved to Waldoboro in 2004 after many years of spending summers there.

Fred received his BS in Textile Engineering from the Lowell Textile School in 1951, and his MS in Mechanical Engineering, also from Lowell. He was a much-revered Professor of Mechanical Engineering at UMass-Lowell from 1955 to 1995, including establishing the ME program in the evening school. He was awarded the Haskell Memorial Award for teaching excellence, and the Lifetime Achievement in Teaching Award in 1998.

Fred was an accomplished carpenter and woodworker, building three houses and renovating others, and building countless pieces for family and friends including clocks, boats, furniture, and toys. He applied his skills to support the Pine Tree Society, and the Friends of Waldoboro Library.

Fred was an avid puzzler, including crosswords and math puzzles, and anything that provided a mental challenge. His daily routine included not getting out of bed until he could create a valid equation with the digits showing on the clock. Above all else, he loved his family and spending time together eating lobster, clams, and oysters.

Fred is survived by his loving wife Ann Hobbs Bischoff, of Waldoboro; and three children, Lynn Pantic and her husband, Milan, of Waldoboro, Karl Bischoff and his wife, Karin, of Chelmsford, Mass., and Paul Bischoff and his wife, Rita, of Merrimac, Mass. He also leaves five grandchildren, Kristina, Nicholas, Daniel, Suki, and Alison; five great-grandchildren, Samuel, Andrea, Lilliana, Kaiya, and Douglas; and his sister, Andrea Houser, of Wilmington, Mass.

At his request, the family will hold a private service.