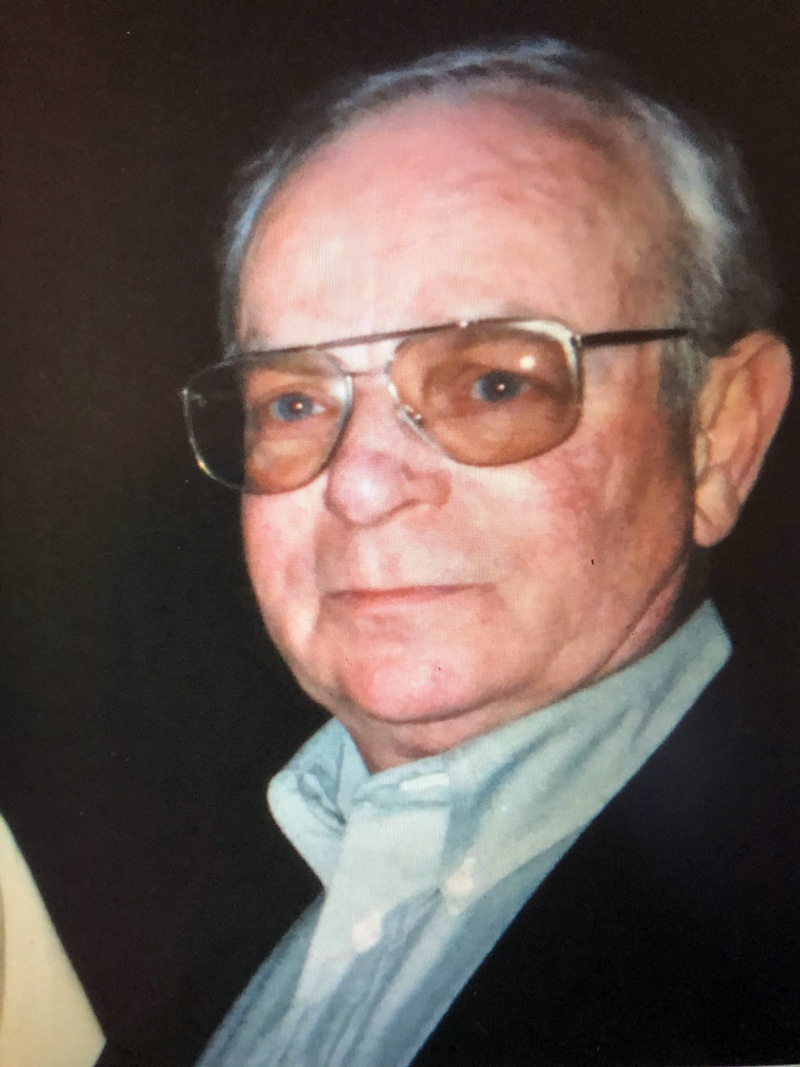 Frederick W. Jackson II, 80, of Brooks, passed away peacefully at home surrounded by three generations of family on Dec. 11, 2020 following a brief illness.

Fred was born in Damariscotta on Aug. 5, 1940. He was raised in Jefferson, where he spent most of his life near Damariscotta Lake, his favorite place. He graduated from Lincoln Academy in 1958 and attended the University of North Carolina at Chapel Hill before serving honorably in the U.S. Air Force, reaching the rank of staff sergeant. As a young man, alongside his brother Joseph, Fred cultivated a passion for car and boat racing; tragically, in 1966, Joe — known locally as “The Jet” — died in a racing accident in Long Beach, Calif. Nonetheless, Fred maintained an avid interest in automobiles and auto races. In 1970, Fred married Joan Fish and together they raised three sons, Joseph, Joshua, and Justin, and one daughter, Jennifer, before they divorced, late in life.

Fred was intelligent, curious, and a frugal and industrious Yankee with a wry sense of humor. Above all, he cherished his family, especially his children and grandchildren, whom he never failed to support and encourage. He also enjoyed the companionship of his large extended family and friends. A man of practical ability and common sense, he worked as an electrician and carpenter and helped build six different houses for immediate and extended family. Fred retired as a longtime employee of the state of Maine after working as an accountant for the Bureau of Public Safety and Department of Education. After moving to Brooks, Fred enjoyed volunteering at the Marsh River Co-op and Cornerspring Montessori School, where he watched his grandson learn and grow.

Fred is preceded in death by his parents, Frederick and Alice (Stutz) Jackson; and his brother, Joseph. He is survived by his former wife, Joan; his three sons, Joseph, Joshua, and Justin, and Justin’s children, Samuel and Alice. He is also survived by his daughter, Jennifer Albee, her husband, Hans, and their son, Turner, who over the past nine years welcomed Fred into their Brooks home as patriarch, handyman, and beloved “Gramps.”

A memorial service will be held next summer. Donations in Fred’s memory can be sent to Cornerspring Montessori School, 256 Congress St., Belfast, ME 04915.

Friends and family are invited to share their memories of Fred by visiting his book of memories at hallfuneralhomes.com. Arrangements are entrusted to Hall Funeral Home, 949 Main St., Waldoboro.