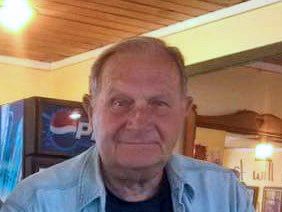 Fulton Butler, 81, of Farmington, died May 1 at Sandy River Center for Healthcare in Farmington with his family by his side.

He was born in Duxbury, Mass., Jan. 24, 1937, the son of Howard and Elizabeth Butler and received his education in Massachusetts schools. Mr. Butler was a long-time police officer having served the communities of Winthrop, Hallowell, and Wiscasset, where he served as the chief of police for eight years. He also worked as a maritime insurance investigator and was head of security for Unum. He was an avid reader and motorcyclist, having served as president of the United Bikers of Maine and was a motorcycle rights activist. He also helped his wife, Brenda on their Alpaca farm in Farmington Falls.

Condolences and tributes may be shared on his memorial wall at wilesrc.com.