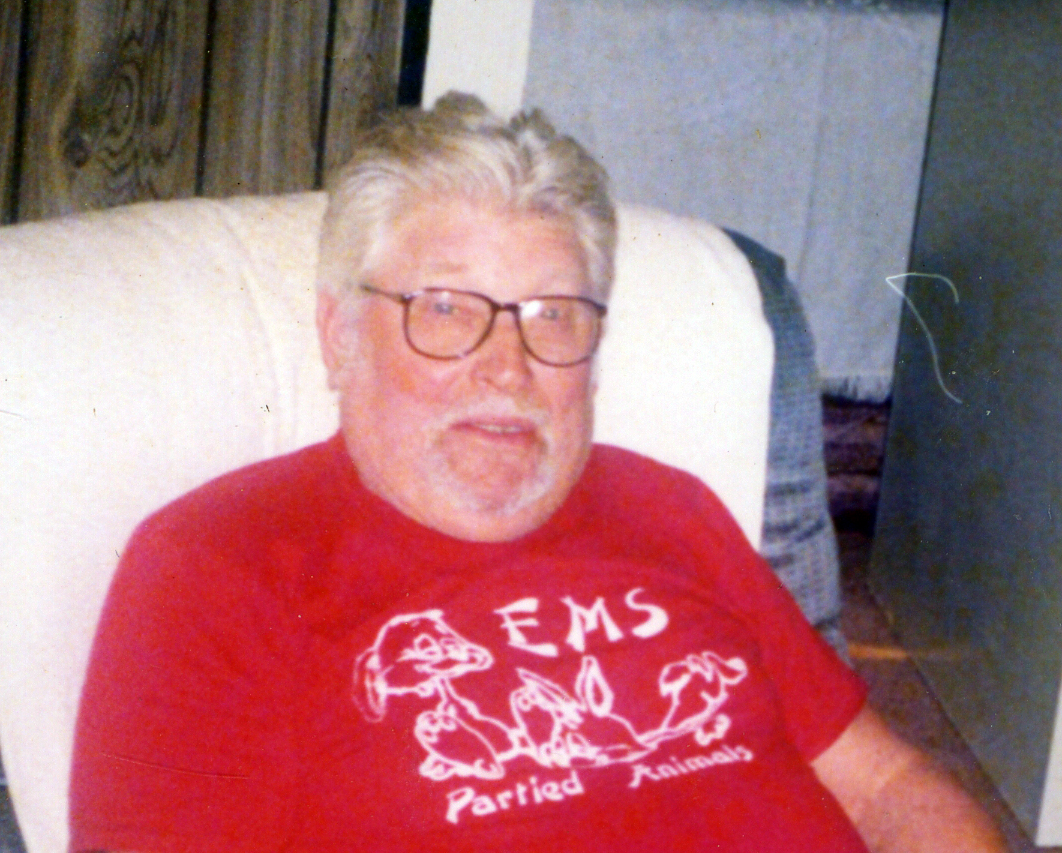 Gareth (Gus) Trask, 83, of Nobleboro, passed away peacefully at his home on June 13, 2020. Gus was born in Alna on June 5, 1937 and was raised by his uncle Bill Trask on the family farm in Alna. He married Beverly Russell on March 31, 1957 at the home of the Rev. Ernest L. Harvey in Richmond. Together they had four children. He was predeceased by son Eric shortly after his birth and son Timothy on March 6, 2003. He also had six grandchildren and one great-grandchild.

Gus worked for many years at Lipman Poultry and when they closed he worked for various construction companies in the area.

He was very family oriented and was extremely happy when his niece Linda held a wonderful 50th anniversary party for him and Beverly because he didn’t expect it would happen and it was one of his happy times.

He is survived by his caregiver, Lonnie Zepfler, who was like a son to him, and his two daughters and their children. He is also survived by his sisters-in-law, Louise Dancer, Gloria Bailey, Rita Russell, and Coleen Trask; brother-in-law, Phillip Russell and his wife Barbara; and brother-in-law, Ronald Bodge; and several nieces, nephews, great-nieces and nephews and their children.

He was predeceased by his wife, Beverly, and his beloved uncle, Bill Trask, with whom he and Beverly lived for many years and raised their family on the farm in Alna. He was also predeceased by his brothers, Clayton Trask and Austin Trask; brothers-in-law, Robert Russell, Lester Dancer, and Charles Bailey; and sister-in-law, Dorothy Bodge.

A graveside service will be held at Alna Cemetery in Alna on Saturday, July 11 at 2 p.m.