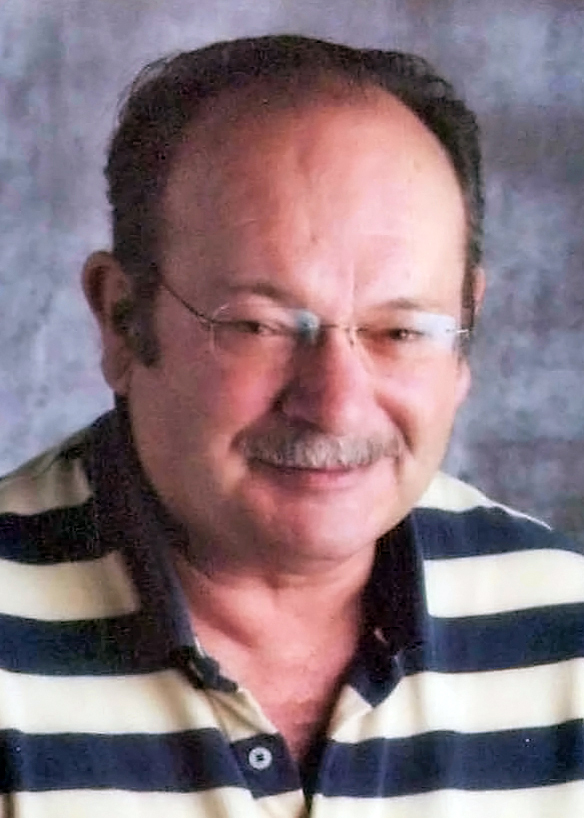 Gary Leon Michaud passed away comfortably on the evening of Nov. 12, 2021 at his home in Nobleboro with his family beside him. He was born in June of 1952 to Alve and Buelah Michaud, in Biddeford Maine. The youngest of seven children, he spent his childhood in Kennebunk, hunting and fishing with his father and brothers, picking potatoes at the family homestead in Fort Kent and picking blueberries for actress/singer Jane Morgan in Kennebunkport.

As a young teen, Gary began working as a groundskeeper for a local cemetery. He loved working on, and driving, stock cars while he attended Kennebunk High School, where he met his future wife, Nancy Hubbard. When he was 16, he started working for the Kennebunk Water District, and it was there he learned skills that would eventually become invaluable for his career.

In 1970, Gary and Nancy began their marriage that would span more than five decades. Gary became a Master Plumber in the mid 70s, after years of studying. During weekends he had off, Gary and Nancy would drive up the Maine coast and they fell in love with the Lincoln County area. In 1980, they bought the Oyster Shell Motor Court cottages and moved from the Wells/Kennebunk area to Damariscotta.

He continued to commute from Damariscotta to work for the Water District, until he took a job working for Great Salt Bay School, where he would work for more than 30 years. During the 80s he was fascinated with the science of computers and worked to help integrate computers into the school. He also worked at a local computer shop, Computers Plus.

In 1985, Gary and Nancy decided to sell the Oyster Shell and embark on a seven-month cross-country trip in a Scotty trailer and van. He looked back on that trip as some of the best memories he had. When they returned home from their trip, Gary and Nancy purchased a home in Nobleboro and welcomed their only child, Hayley, in the fall.

Gary loved learning new things; he loved the pursuit of knowledge and challenging oneself to do new things. He worked with Odyssey of the Mind teams at Great Salt Bay for many years, and loved the excitement of the teams competing. Gary loved the idea of being able to communicate with people all around the world, so when the technology of email became popular, he was able to make connections with teachers in Alaska and Hawaii that lasted for years. In the early 2000s, he helped coordinate the audio communication for a call from astronauts to GSB students.

If he wasn’t taking his family on adventures all over the state of Maine on the weekends, he was helping friends build, repair or paint projects at their homes. He loved to create things with his hands; from jewelry boxes and picture frames, to furniture and home additions. He built a fully enclosed dining room full of windows at his home in the early 90s, where he spent most of his time, working on his computer, playing guitar with his daughter, planning family trips to Disney World and painting.

Gary loved to be outdoors and took many trips up north to hunt, fly-fish, canoe and camp with friends and family. He loved animals, especially cats, and was never without a kitty at home.

Gary celebrated his 51st wedding anniversary with Nancy in June of 2021. He was full of knowledge and excitement and encouraged people to learn new skills. He was a wonderful father and husband, and brought joy and fun to every occasion. He taught us all so much and will continue to.