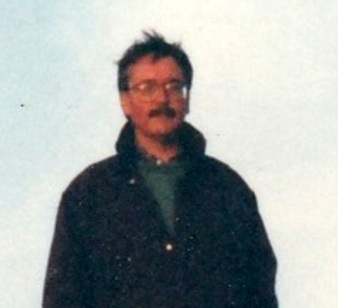 Born and raised in Lowell, Mass., he was the son of the late William and Doris (Gargan) Lowberg, and graduated from Lowell High School, class of 1970. He also received an associate degree from New England Aeronautical Institute in Nashua, N.H. Later he worked in the microwave engineering field until he began having respiratory issues in 2008.

Gary loved architecture, American history, photography, antiques, and art, especially the Wyeths. He also loved being outdoors, fishing, bicycling, kayaking, cross-country skiing, and swimming (like a fish). Most of these activities were done at their “little house” in New Harbor, which they had for 27 years.

He was predeceased by his beloved cousin, Kenny Gargan; and his aunt, Theresa.

Gary and Jaye loved and owned seven other dogs throughout their marriage. Bert was Gary’s favorite because he followed Gary around behind his walker.

At Gary’s request, there will be no funeral services. He will be put to rest in the Locust Grove Cemetery in Merrimac, Mass. at a later time.