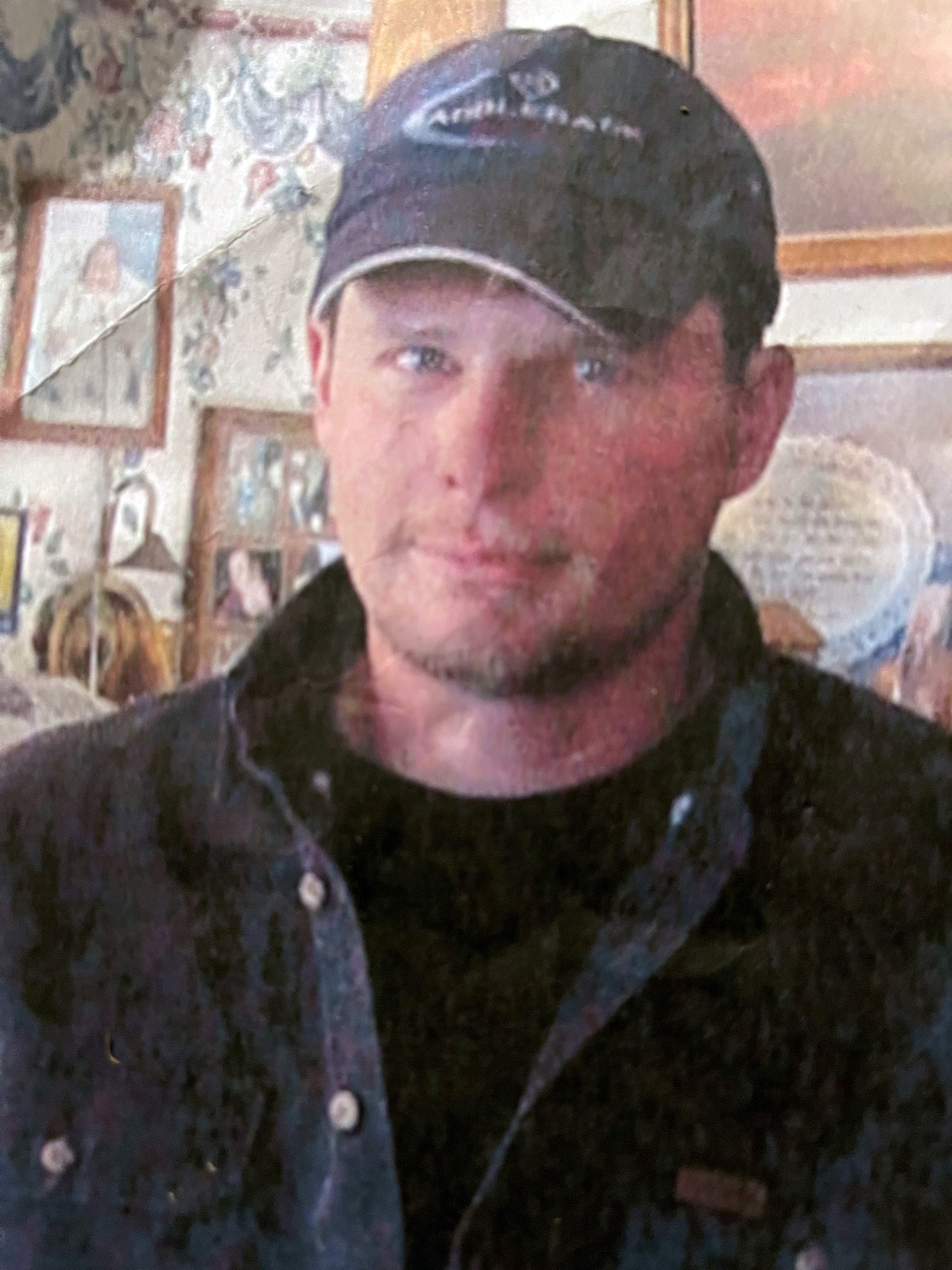 Gary Wayne Beverage, 46, passed away at his home on Sept. 1, 2021. He is the son of James and Glenda Beverage of Jefferson.

Gary grew up in Jefferson and attended Jefferson Village School, Medomak Valley High School, and Lincoln Academy. He enjoyed sports during his school years, and participated in baseball, basketball and wrestling. He graduated from Unity College with a bachelor’s degree in urban forestry. He worked in landscaping and tree work, and was self-employed most of his life. He enjoyed fishing, hunting, four-wheeling, and camping until his health deteriorated over the last few years.

He was predeceased by his brother, Jamie; and grandparents, James Martin, Bill Johnson, Hartley and Florence Beverage.

A private family graveside will be held at the Fairview Cemetery in Jefferson.