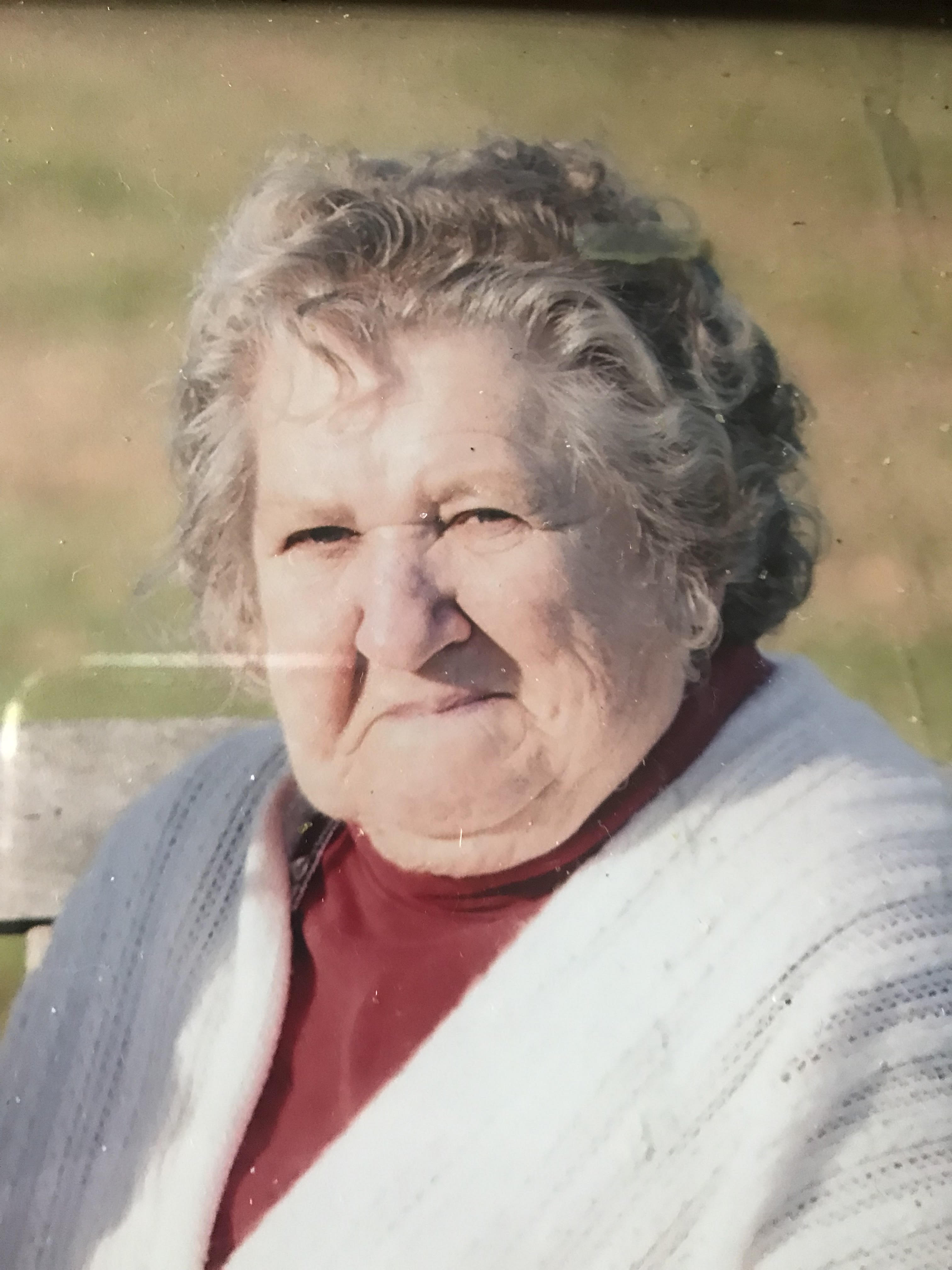 Geneva attended Appleton schools and graduated from Appleton High School in the Class of 1953. She married James R. Kinney in 1958.

She worked as a waitress for the St. George River Inn for six years where she met her husband. She was employed at Sylvania, owned Elmer’s Restaurant in the late ’80s, and worked side by side with her husband in his foundation business for over 30 years.

Geneva loved music and going dancing, camping, and attending the Fryeburg Fair with family. She enjoyed attending the Union and Windsor fairs and watching tractor and horse pulls with her sister, Christine Robbins. She loved playing the piano and was known for her hard work and talents in the kitchen, especially her truck tire donuts, chocolate cream pie, and strawberry rhubarb crisp.

Her laugh was contagious, and she had the ability to tell a story like no other. She attended the Appleton Baptist Church and attended the Warren Congregational Church. Geneva was a hard worker. She could carry 50-pound panels on a 6-foot plank without hesitation. The new guys on the Kinney Foundation crew were intimidated by Geneva. Most men quit after seeing her strength. She was a strong and dedicated woman, whether it was working with her husband pouring foundations or cooking in a kitchen. She was the rock of the family! Her family meant everything to her.

Geneva is predeceased by her parents; her husband, James R. Kinney; five brothers; five sisters; one half-brother; and her daughter-in-law, Wendy Kinney.

She is survived by her sons, James E. Kinney, and Vaughan A. Kinney, of Warren; daughter, Christina M. Fullerton and husband Arik, of Warren; grandchildren, Dalton Kinney, of Damariscotta and McKenzie Kinney, of Oregon, Jariden and Alexandrea Fullerton, of Warren, and Bridgette Kinney and fiancé, Chris McNally; great-granddaughters, Gwendolyn and Natalie McNally; and members of her husband’s family.

A small service will be held in the spring.