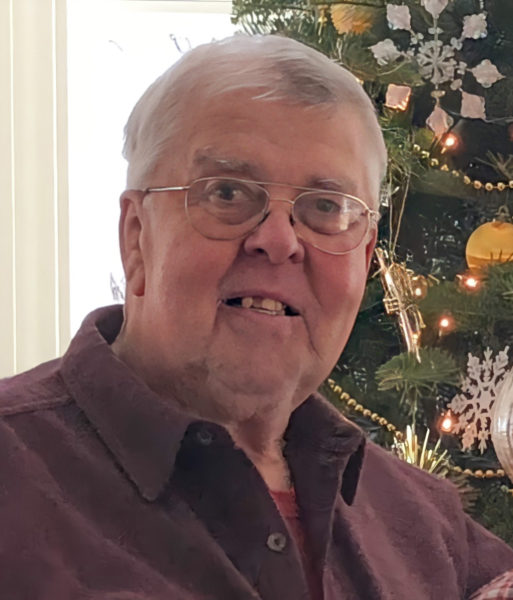 George E. Leino, 74, of Friendship, husband of the late Brenda Huff Leino, passed away peacefully surrounded by family and friends in Waldoboro on March 18, 2020.  Born Aug. 17, 1945 in Quincy, Mass., he was the son of Edward J. and Mildred Teirila Leino.

George graduated from Waldoboro High School in 1964.  He was employed by Prock Marine Company in Rockland for more than 40 years.  He was a devoted employee of the company, working as a foreman. He was instrumental in building residential and commercial projects on coastal and inland waterways in Maine and New Hampshire.  As a crane operator and foreman, he was involved in dock, Pier and ramp construction as well as dredging, building sea walls, and granite work.

An avid fisherman and hunter, George enjoyed the time spent on the water, fields, and woods with his nephew, Jody Perry.  Before retiring he began another career as a wood craftsman, creating beautiful furniture from mahogany for indoor and outdoor use.  His wooden saw horses were in demand at local hardware stores along the midcoast.  He also hand crafted mahogany funeral urns that were valued by families in the area.

He was preceded in death by his parents and his brother, Howard S. Leino.