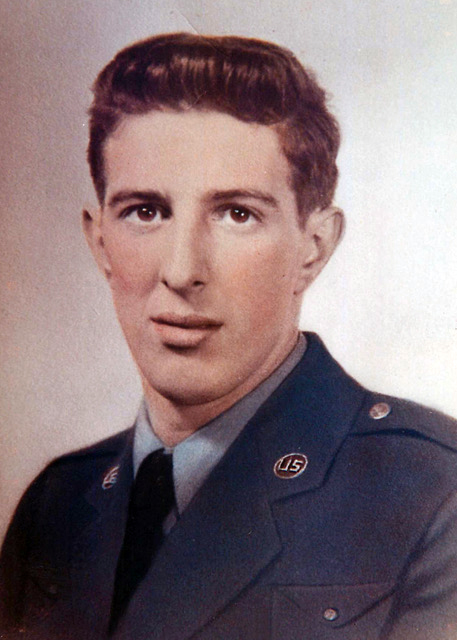 George Edward Beley passed away on May 31 at Mid Coast Hospital in Brunswick. On June 16, he would have been 87 years old.

George was born in Ware, Mass. on June 16, 1930 to his mother Marie Exauria Lacasse, and father Arsene Robert Beley, who immigrated from France in 1901. George grew up with his two brothers, Eugene and Robert, in Paxton, Mass. on the family farm, where he worked after graduating high school.

He joined the Air Force in 1951, and began working on “weather” balloons, and learning cryogenics. On April 23, 1951 he married Joan Jean Lareau. Over the course of the next 15 years, they bore three children, Douglas, Michelle, and Renee. George served in the Air Force for 27 years, when he retired as a Master Sergeant and settled in Rockland. There, he opened his own business, Beley’s Refrigeration and Air Conditioning. He served the Rockland area from 1977-2007.

He is remembered by his grandchildren as Pepa, a keen cribbage player, a formidable golf player, eater of ice cream and donuts, and a man of few words who made those words count. Beneath the gruff exterior of a man who worked hard to provide for his family was a tender heart. He was the true self-made man.

A funeral service will be held at 12 p.m., Tues., June 6 at the Strong-Hancock Funeral Home, 612 Main St., Damariscotta.  Burial will be at 9 a.m., Thurs., June 8 at the Maine Veterans Memorial Cemetery in Augusta.