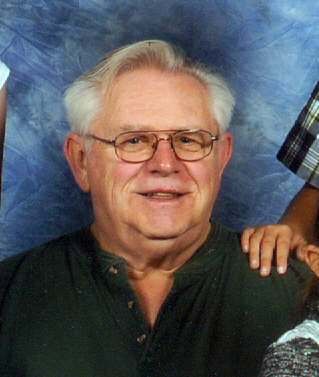 He attended schools in Naples and entered the U.S. Navy in 1964, serving until 1968. He was employed at Bath Iron Works as a pipe coverer, then as a welder and retired as a boiler operator. He was a trustee at the Wiscasset Water District from 2014-2018.

He was predeceased by one sister, Linda Daniels.