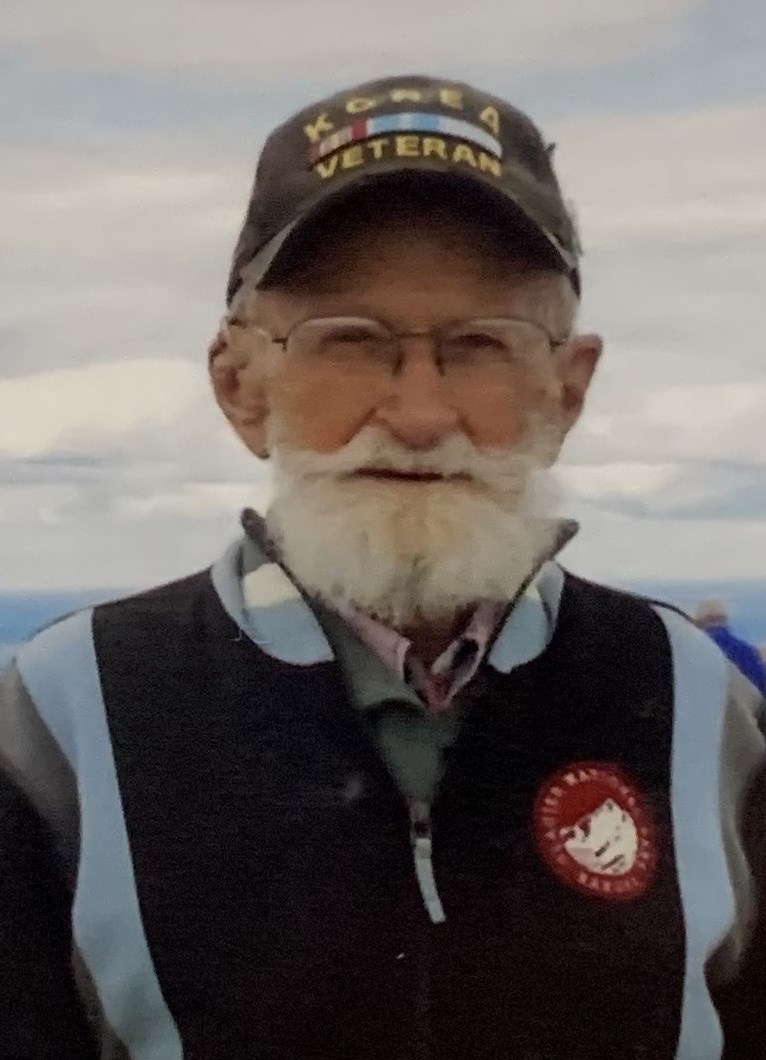 Born in Warren, he was a son of the late Alford Frank Wiley and Ruth Alma Moody Wiley.

He was a U.S. Army veteran, having served in Korea during the war, and retired from Modern Welding Company in Orlando, Fla., after 40 years.

He was predeceased by sisters, Edna Louise and Flora and brothers, Roland and Aubrey.

George loved returning to Maine for the summer over the past several years. Spending time with family and friends meant the world to him. George also enjoyed going to the various fairs and watching the farm animal contests and talking with the owners. He was known to frequent Come Spring and Moody’s Diner restaurants, where the staff treated him like family.

His children wish to extend sincere appreciation to all who made his visits to Maine so memorable.