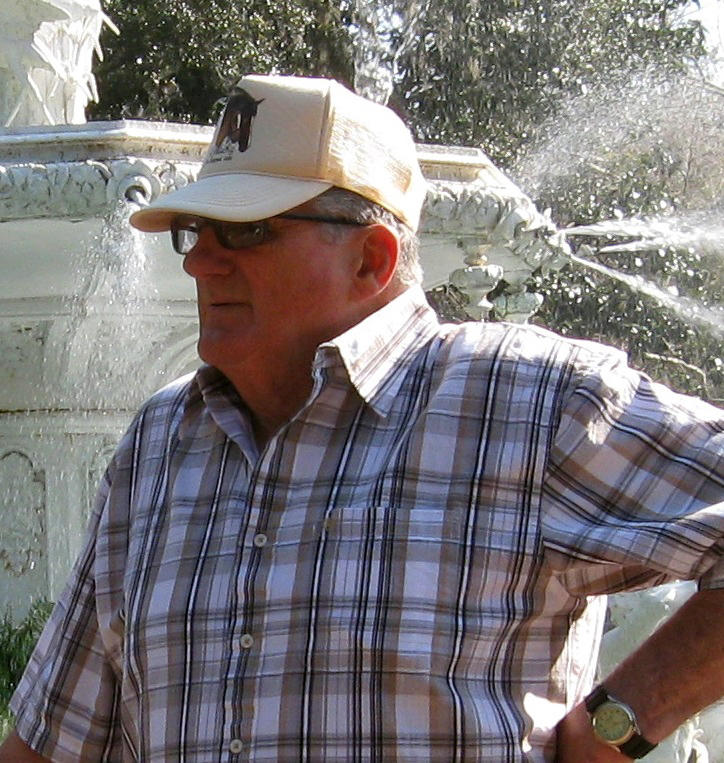 George grew up in the greater Lewiston area where he received his education. After high school, he honorably served his country overseas in the U.S. Navy.

Known to many as “Buddy,” George was employed at Pecks Department Store for 16 years as a warehouse manager. He also worked at Harry E. Nasons as a plumber, and eventually retired from Eastland Shoe Company.

George had an appreciation for the outdoors and loved spending time near the water – fishing, boating, or simply enjoying the scenery. Many summers were spent camping, and enjoying red hot dogs at the Poland Spring Campground and wintering in Myrtle Beach. Some of George’s favorite pastimes were watching the Celtics and NASCAR (especially Dale Earnhardt), and feeding his beloved birds at camp in New Harbor.

George will be remembered as a kind and patient man with a great sense of humor.

He was predeceased by his parents; and sister, Carolynn Meehl.

Services for George are private.

Arrangements are in the care of Funeral Alternatives, condolences may be expressed at www.funeralalternatives.net.