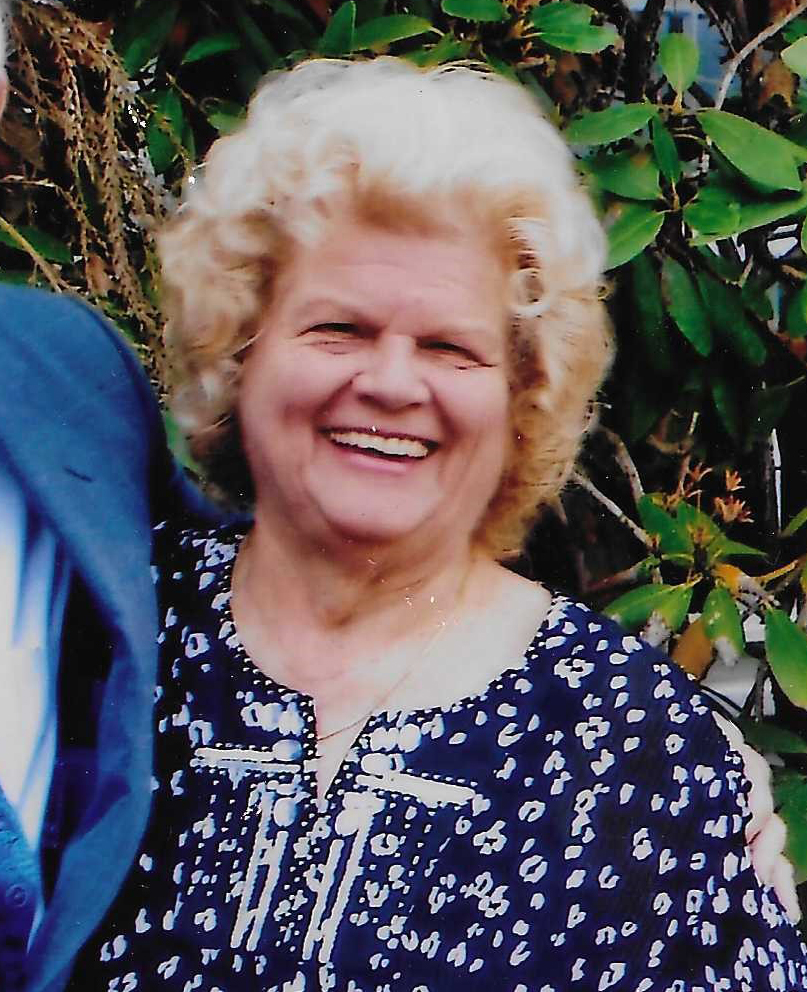 She resided in Port Jefferson for her early years, attending grade school there. After grade school, she relocated to New Harbor, eventually graduating from Bristol High School in 1949. After graduation she worked around New Harbor and Portland before moving to Malden, Mass., where she met and married George Brauer.

Upon his death, she attended Mansfield Beauty Academy, securing a career in cosmetology in Lincoln and Cambridge, Mass. She worked additionally as a waitress, where she met Harold Westaway (1931-2015), who she married in 1966. They relocated to Billerica, where they built a family and a home for over 50 years.

She is survived by her son, Fredrick Westaway and wife Anny, of Cornelius, N.C.; and grandchildren, Mackenzie Westaway of Cornelius, N.C., and Stephanie Westaway Gilley and husband Colby of Pensacola, Fla. She is also has numerous nieces and nephews who still live in the New Harbor area.

In keeping with her wishes, there will be no service. Burial at the veterans cemetery in Augusta with her husband will be at a later date.