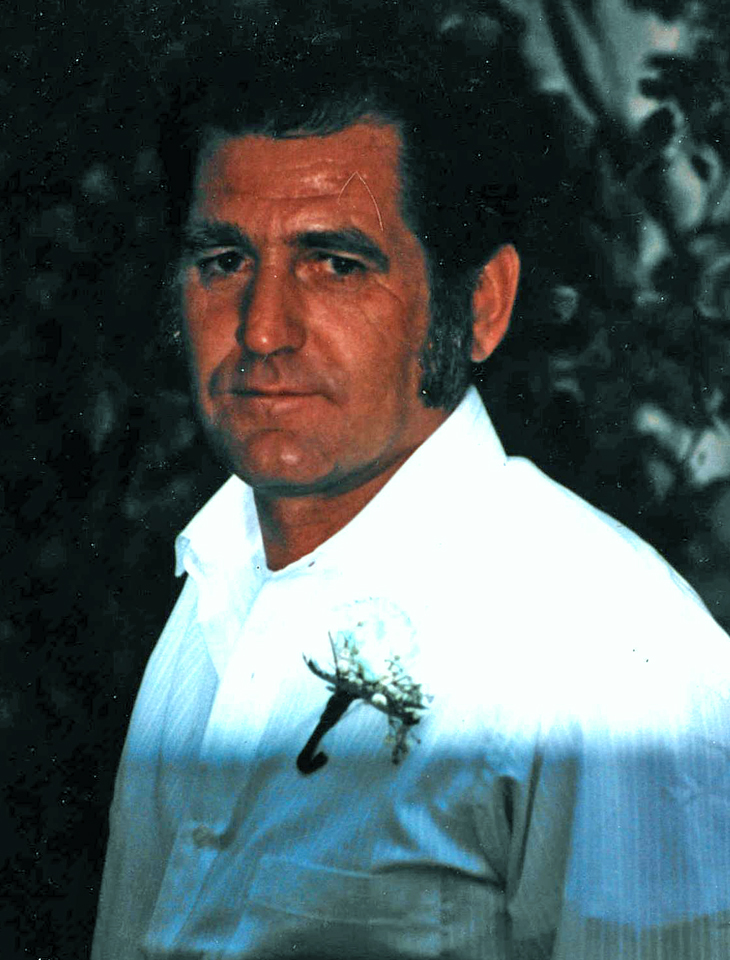 Always known as “Jerry,” he worked early on as a pulp truck driver and a woodsman. He spent much of his time over the past two decades caring for his wife Shirley after she suffered a severe stroke in 1995.

Jerry had many friends and family throughout his lifetime. He loved fishing and gardening and was always willing to help someone out. Always known as an honest and hardworking man, he was well respected and was a definite “old schooler.”

Visiting hours will be Thursday, June 6 from 6-8 p.m. at Hall’s of Waldoboro, 949 Main St., Waldoboro. A graveside service will be held on Friday, June 7 at 11 a.m. Hillside Cemetery, 656 Waldoboro Road in Bremen, with Pastor Tom Rawley officiating.