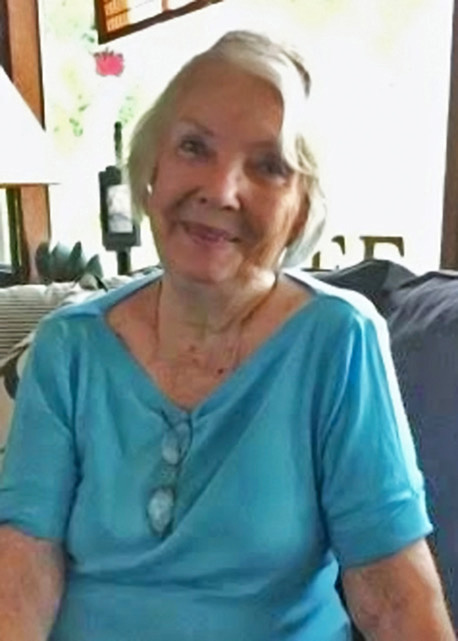 She worked briefly in Boston, including modeling in Filene’s. Then, on a ski train trip to North Conway, she met Donald Curtis and they were married on Nov. 10, 1946 and settled in Marblehead, Mass., Don’s hometown. Trudi and Don adopted two incredibly lucky children who they raised and loved, through thick and thin. They were involved and loving parents to the end. Trudi and Don enjoyed 65 years of marriage before Don died in 2011.

Trudi was an artist her whole life, starting with painting and sketching, reverse ink drawings, and much more. Her house was full of painted trays, objects, portraits, and many other items. When she was 26, she was hired to teach an art class at the Tower School in Marblehead. There, she was introduced to pottery and the world of clay. After six years at Tower, she opened her own studio, Sun Wheel Studios, in Marblehead. Two years later, she opened Clay Design II, in nearby Swampscott, Mass. There, she made pottery of all kinds and gave lessons. Her long list of students and pottery friends, all over New England, followed her the rest of her life.

In 1990, after Don retired, they moved to lovely Damariscotta, where she opened Clay Design North. Again, the teaching and pottery production of all kinds flourished. She gave classes for several years at Round Top Center for the Arts. Cups, vases, dishware, jewelry, busts, knickknacks dotted her studio. She became a member of the Pemaquid Artists Gallery, and showed and sold many of her works out of their gallery across from the Pemaquid Point Lighthouse.

Trudi was simply a great and gracious person, a friend to all. In addition to being a loving and devoted wife and mother, she was a delightful grandmother and great-grandmother.

The family greatly appreciates the skills and care from the Miles hospital intensive care unit, New England Rehab in Portland, FCP Live-In, Above and Beyond of Boothbay Harbor, and Beacon Hospice of Augusta.