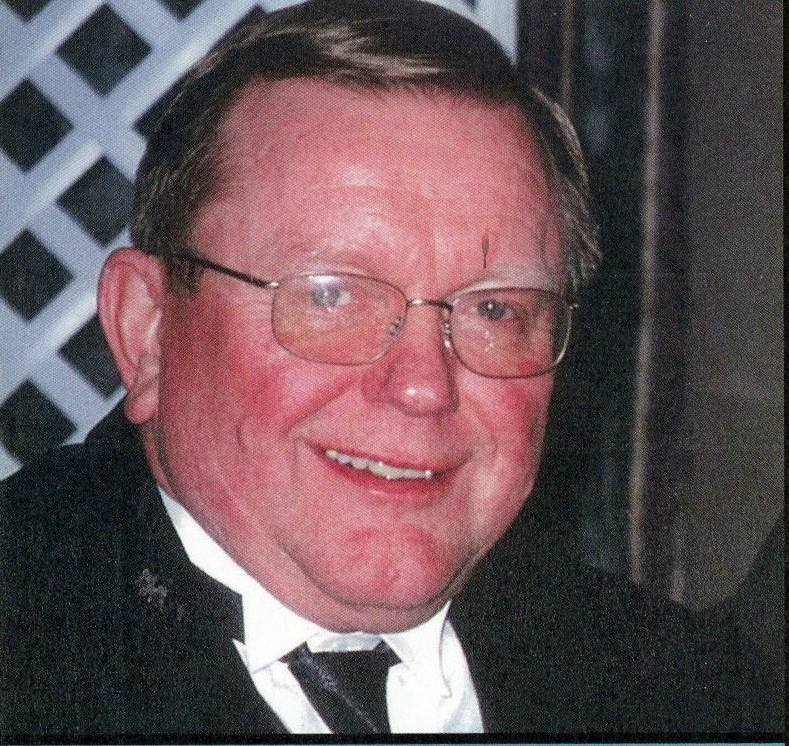 Gilbert (Gil) Broberg, of Yarmouth, formerly of Waldoboro, died at home on June 23, 2020, due to metastatic melanoma. He was born in Rochester, N.Y., a son of Anna and Gilbert Broberg, and graduated from Canandaigua Academy and the University of Maine with a Bachelor of Science in business and economics. He also attended Cornell University and, as his family likes to say, he managed very successfully to “party” his way out. Gil served seven years in the Air Force. He married Laurie Jane Winchenbach in 1967 and they have one son, Stephen Broberg. Gil was a real family man and cared for his family with love, kindness, and a generous heart.

Gil was diagnosed with multiple sclerosis in his early 30s; by the age of 40, he used a wheelchair for mobility and he then became an outspoken advocate for others who lived with a disability. He served on the boards of the Maine Chapter of the Multiple Sclerosis Society, Alpha One, Disability Rights Maine, and the Maine Association of Handicapped Persons. Gil was also a member of the Governor’s Committees for Supported Employment and Employment of People with Disabilities. More recently he served on the Yarmouth Aging in Place Advisory Committee. He also received many awards for his advocacy work, including a “6 Who Care” award and a President’s Award at Unum.

Gil was employed for 25 years as a senior underwriter at Unum, where his last work assignment was to design and implement strategies to expand employment of people with disabilities. While at Unum, Gil oversaw the creation of the “Day in the Life,” a three-day event to increase awareness and knowledge of disability issues. He also developed and acted as primary presenter of Disability Etiquette training sessions at Unum. Gil was previously a member of the Lisbon Falls School Board and Yarmouth Planning Board.

Gil lived an active life in spite of being in a wheelchair for a great part of his adult life. He enjoyed New England sports, coaching Little League when his son played; attending classes at Osher Institute’s Lifelong Learning in Maine and Master the Possibilities in Florida, spending winters in Florida where he made many friends, growing herbs in his raised garden beds, going around town in his electric scooter, a good meal and a glass of single malt scotch. His son, Stephen, always said that no moss grew under his “wheels.” He was a generous man with his time and was always available to people, at any time of the day or night, struggling with a disability.

He was very loved and supported by his family and friends and he will be missed, but remembered with deep love and fondness. The executive director of Disability Rights Maine wrote in a recent letter to Gil: “You will be leaving more of yourself with us than you will be taking with you, because you have been an enormous power for change.” His granddaughter, Caroline, wrote: “You never let the tough times ruin your life, rather embraced them and learned to adapt. When I think of the strongest person I know, I immediately think of you.”

Gil is survived by his wife, Laurie; his son, Stephen and his wife Brenda Wolfe-Broberg; his stepdaughter, Margie; his granddaughter Caroline, his sisters Jean Broberg and Lucille Broberg, his son-in-law, Dr. Kevin Finley; his brother-in-law, Fred Winchenbach and his wife Doris; numerous nephews and nieces; and a special nephew, Erik Winchenbach, who was like a son to Gil and Laurie.

Services will be held at a later date.