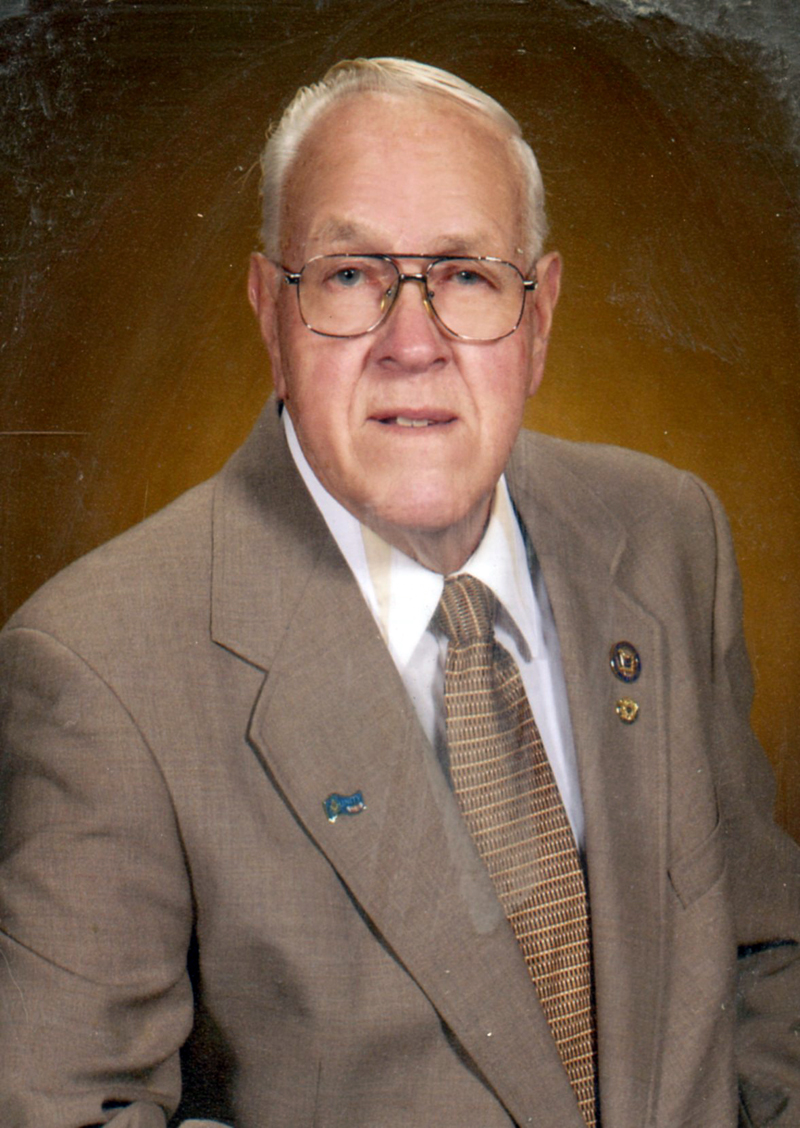 He was born on April 23, 1931 in Friendship, the son of the late Emery and Lena (Carter) Simmons.

Raised in Warren, he graduated from Warren High School with the Class of 1949. He went on to become a pipefitter by trade, working 13 years with Grinnell as a piping superintendent and later General Electric as a field engineer in piping operations, retiring in 1993. His busy career kept him traveling and moving often up and down the East Coast, but in 1980 he put down permanent roots in Hampton.

Glen was a member of Plumbers and Steamfitters Local 716 and longtime member of the First Congregational Church of Hampton. He was an avid baseball fan who enjoyed fishing and hunting in his younger years, but his greatest joy was spending time with grandchildren, especially his time with Matthew doing yard work. He loved helping people and always put others needs before his own.

He shared 29 years of marriage with his late wife, Barbara A. (Watkins) Simmons who predeceased him in 1998.

Surviving family members include his children, Wayne Simmons and his wife Anne of Maricopa, Ariz., and Ann Nerney and her husband Scott of Candia, N.H.; grandchildren, Elizabeth and Matthew Nerney, both of Candia, N.H., and Josh Simmons of Madison, Wis.; sister, Flora Bowden; and nephew, Lou Wellington.

In addition to his parents and wife, he was predeceased by his brother, Lloyd W. Wellington.

Visitation will be from 4 to 7 p.m. on Wednesday, Oct. 23 in the Remick & Gendron Funeral Home – Crematory, 811 Lafayette Road, Hampton, N.H. A graveside service will be held at 10 a.m. on Thursday, Oct. 24 in the High Street Cemetery. Services will immediately follow at 11 a.m. in the First Congregational Church of Hampton, 127 Winnacunnet Road, Hampton, N.H.