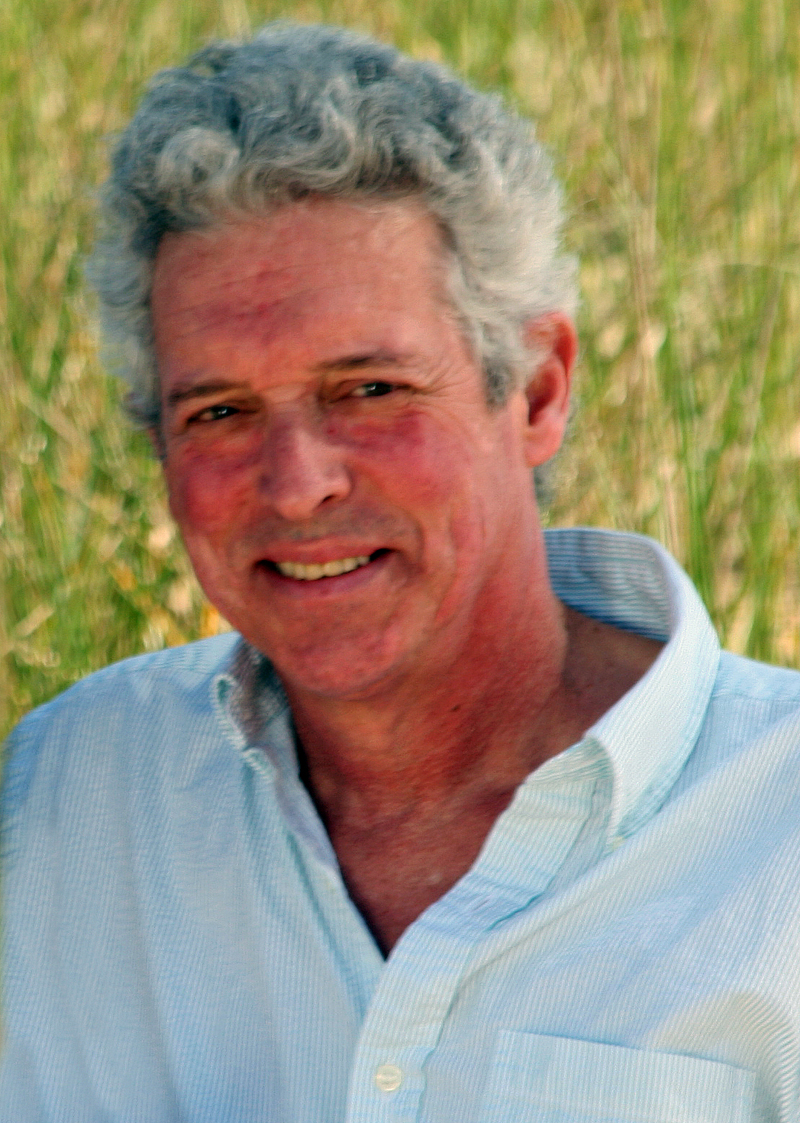 Glenn Anderson Murdoch, 63, of Bremen, passed away on Aug. 12, 2019, while working on his boat in Round Pond. He was doing what he loved in one of his favorite places.

Born in Newton, Mass. on Sept. 17, 1955 to Logan and Constance Nichols Murdoch, Glenn was a 1973 graduate of Lincoln Sudbury Regional High School. Not long after graduation, he came to the mid-coast where he had spent much time at his family’s home in Round Pond. He worked for more than 30 years as a pipe fitter and brazer at Bath Iron Works.

He dearly loved his children and grandchildren and took pleasure in being on the water in his boat and outdoors in nature, riding his motorcycle, and listening to music. Glenn was a gentle and kind person and was well loved by his family, friends, and co-workers at BIW.

He is survived by his wife Robin of Bremen; his son, Ian Murdoch and daughter-in-law Elizabeth of Friendship; his daughter, Leah Murdoch of Waldoboro; his step-daughters, Emily Elliott of Bath, and Sara Golaski of Maui, Hawaii; his granddaughters, Natalie Murdoch and Aria Davis; and his sister, Elaine Murdoch and brother-in-law Ray Menard of East Boothbay.

His family would like to express its deep gratitude and appreciation to the many people who engaged in the week-long search for Glenn, especially members of Bristol Fire and Rescue and their chief, Paul Leeman, and the officers of the Maine Marine Patrol. Their dedication, professionalism, and compassion during those sad and difficult days will not be forgotten.

Arrangements are entrusted to Hall’s of Waldoboro. To share online condolences visit hallfuneralhomes.com.