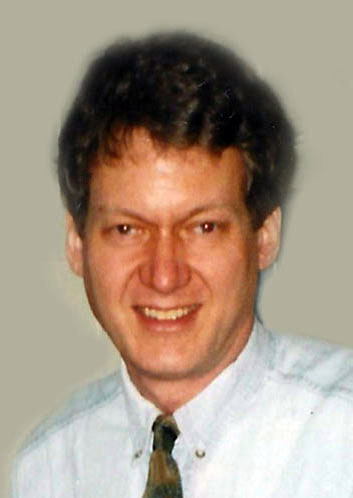 On a chilly November day, Gregory Faulkner Titherington, 74, passed away quietly at home in Tamworth, N.H. He had been ill with cancer for several months. Greg (AKA “The Big Ape”) was born in New York City to Barbara Ferguson Titherington and John Bisbrowne Titherington, but soon moved with his family to Falmouth. When young, Greg was an introvert, but as he grew so did his extremely creative sense of humor. For example, during a high school election for student council members, Greg named himself as campaign manager for “John,” an old toilet he found in the school basement. Much to the student body’s delight (and the faculty and administration’s distress), John won by a landslide!

Greg’s family started spending summers in Bremen when he was in his early teens. It was there he met his “partners in crime,” Jeff Cotton and Stewart Blackburn, with whom he remained close until his death.

In school, Greg was more interested in acting in plays than paying attention to his studies. He performed, not only at Falmouth High School, but also in the Portland Children’s Theater, Lyric Theater of Portland, and the Portland Players. Greg’s love of acting, much encouraged by his Auntie Pri, led him to try out and be accepted at The Neighborhood Playhouse in NYC where he studied under Sanford Meisner.

After several years in New York, Greg decided to return to Maine and pursue another longtime dream – the opening of a restaurant and bar on the midcoast, an area he had come to love from the summers in Bremen. Thus was Northey Square established in Damariscotta.

Eventually Greg sold Northey Square and returned to the Portland theater scene. Later he moved to Tamworth, N.H., where he met and married his wife, Shari Dyer. They lived together in Tamworth until her death.

Greg is survived by his sister, Jeanne Titherington, of Bremen; his brother, Geoffrey Titherington and wife, Rachel, of Sanford; as well as many nieces, and nephews, Tiffany Titherington, Tari Pendleton, Tyler Titherington, Randi Blaisdell, Jaimi Todd, Kaiti Adler, and John Gabriel Nutter, and their families.

There will be a gathering next spring in Bremen to celebrate Greg’s life. In addition, Katy Thompson, a dear friend of Greg’s, hopes to have a time of remembrance in Tamworth, N.H.

The Baker-Gagne Funeral Homes and Cremation Service of West Ossipee and Wolfeboro are assisting the family with the arrangements.

Condolences may be offered at baker-gagnefuneralhomes.com.