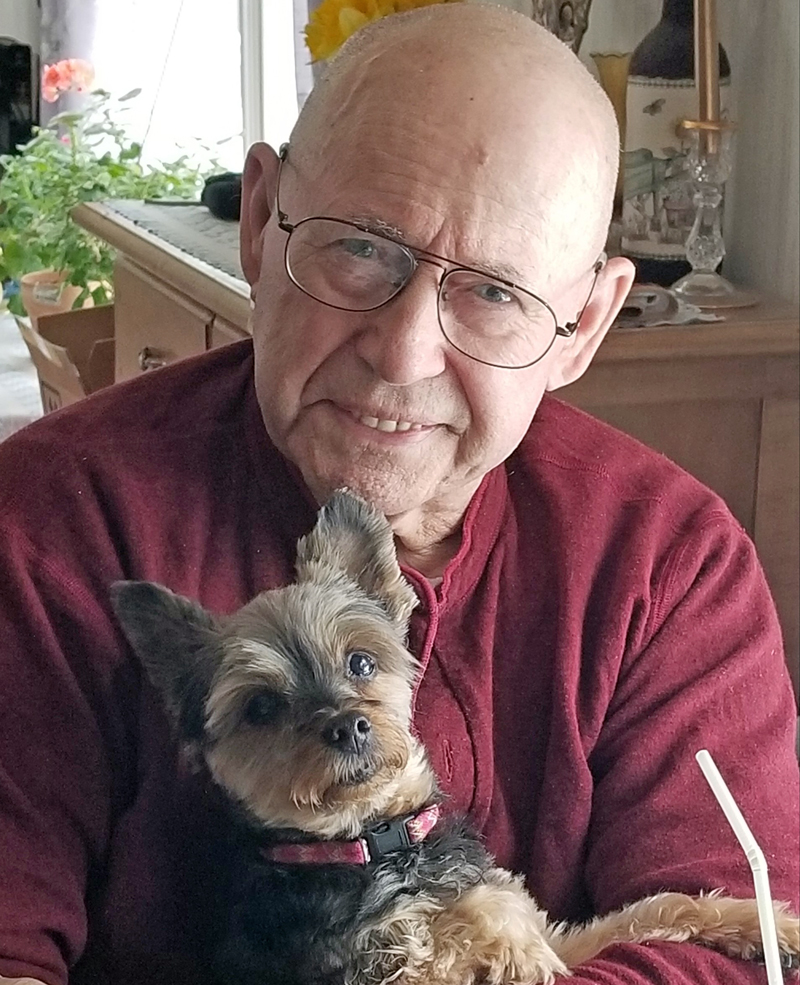 Guy Donald Benner, 81, died at his home in Jefferson on Oct. 11, 2021, with his loving family. He was born Sept. 15, 1940, in Nobleboro to Guy B. Benner and Ruth M. (Winslow) Benner. He graduated from Medomak Valley High School and graduated from the Police Academy in 1971.

He worked as a police officer from the town of Waldoboro for 26 years. He also was a farmer and sold eggs, milk, butter, and meat. After retirement, he worked for the Knox and Lincoln County courts for approximately four years.

In his spare time, Guy enjoyed hunting and fishing. He attended the Orff Corner Church in Waldoboro.

Visiting hours will be from 5 to 7 p.m. Friday, Oct. 15, at Hall’s of Waldoboro. A funeral service will be held at 2 p.m. Saturday, Oct. 16, at the Orff’s Corner Church in Waldoboro. Interment will follow at the Orff-Achorn Cemetery.