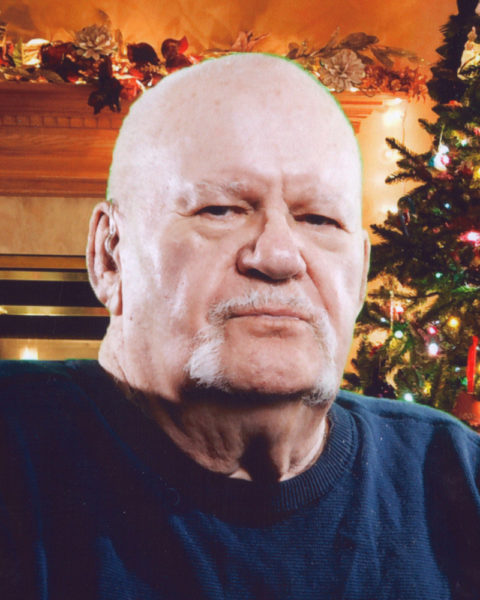 Harold D. Abbott Sr., 85, of South Bristol, passed away peacefully at The Sussman House in Rockport on Nov. 25. He was born June 4, 1931 in Albany, N.Y. He was raised in Albany, N.Y. and attended local schools. He entered the Army and served in the Korean War. After serving four years in the Army he then joined the U.S. Marine Corps.

After the service he was a bartender to celebrities and a dance instructor escort in Miami. He moved to Maine where he bartended at Brown’s Wharf in East Boothbay where he met his future wife, Judith Seiders. They married in July of 1961 and moved to South Bristol where he was a bridge tender from 1965-66 until he retired in the 1990s. He was an integral part of starting up The First Responders in Bristol and South Bristol. He worked as an EMT, paramedic and instructor for many years. He was a CNA at Miles for approximately 10 years. He worked over 20 years on the CLC Ambulance.

Harold had a passion for reading. He taught many people throughout the Midcoast. He could discuss many topics. He was a member of the Masons (Alna-Anchor Masonic Lodge #43) for over 50 years. He was very charismatic and loved his grandchildren; if you met him he was unforgettable.

He is predeceased by his son, Glenn Abbott.