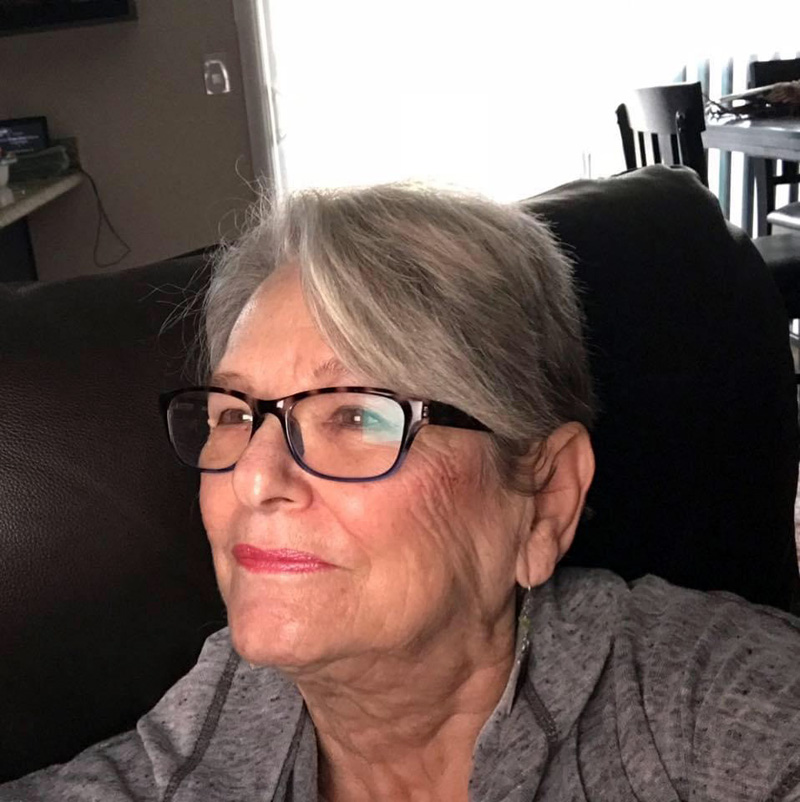 Harriet “Beau” Hyson passed away peacefully at home in Arizona on Monday, Nov. 22, 2021 at the age of 79 after a brief but courageous battle with cancer.

Beau was born on Sept. 14, 1942 in Lake Charles, La. to Samuel and Harriet Jensen. After graduating high school, Beau moved to Massachusetts where she met and married her first husband, Fred Hatch. She and Fred had four boys together: Fred, James, Gary, and Joseph. The family moved to midcoast Maine while the boys were young and settled in the Damariscotta area.

Later, Fred and Beau divorced, and Beau married Charles Hyson, together they had two children, Megan and Robert, eventually settling in Jefferson. They were married for 38 years until Charlie’s death in May of 2016.

Beau had many hobbies but her real passion was for jewelry making – something she shared with many friends. She also loved baking, and most of all, her family.

A celebration of life will be planned for the spring of 2022.