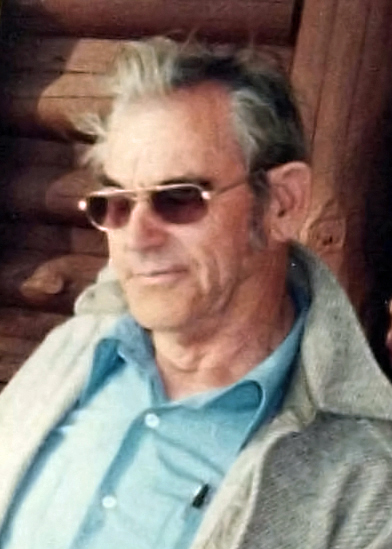 Harry L. Kierstead, 94, of Damariscotta, passed away in the early hours of June 12 with his wife of almost 74 years by his side. Harry was born on June 5, 1923 at the Cottage Hospital in Whitefield, and would go on to marry the former Martha Dodge of Newcastle.

A resident of Damariscotta for 74 years, he served the town as fire chief and assistant fire chief, fire inspector, and was a member of the fire department for over 30 years. He also served as chairman of the budget committee, and parking commission for a number of years. He was also integral in the development of the town’s boat ramp.

Harry worked for the Ford Motor Company as service manager and mechanic for over 44 years. He also ran his own Ski-Doo Snowmobile agency for several years. After retirement, he set up an upholstery business which he ran until December of 2014. He was a long-time Mason, and was a 66-year member of the Alna-Anchor Lodge #43, and was also the last surviving member of Jake’s Rangers.

At Harry’s request there will be no service. He will be laid to rest privately at a later date.