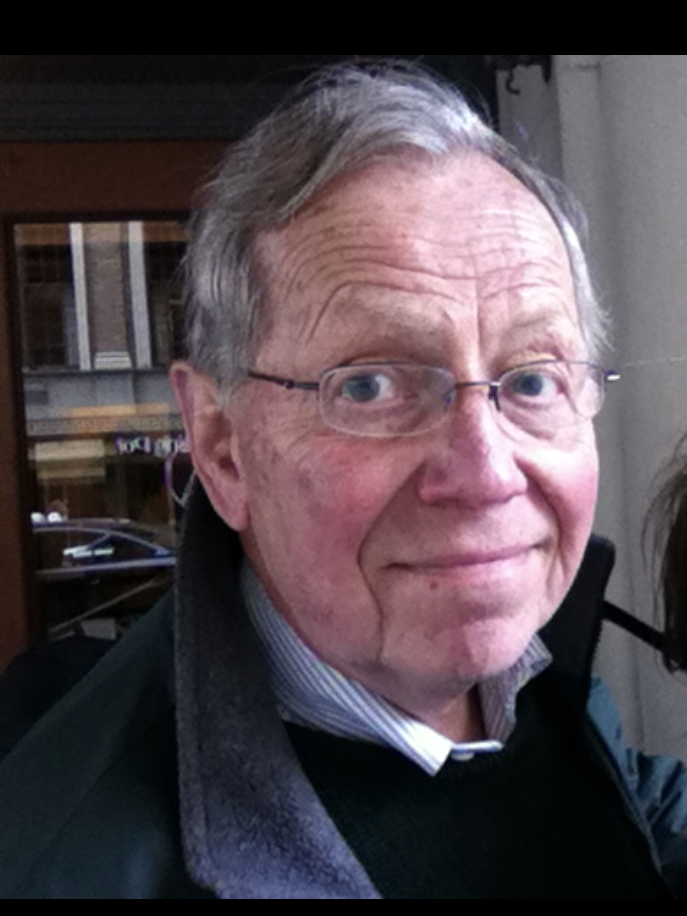 Harry attended Dartmouth College and was a dedicated member of the Kappa Pi Kappa Society (formerly known as Tri-Kap); he graduated in 1966. He went on to have a successful career as a hospital administrator. Harry was always heavily involved in the community, including the Masons.

Harry was preceded in death by his parents, Harry and Nathalie Lowd.

He is survived by his son, Harry Lowd IV, his wife, Jessica, and their two daughters, Quintana and Charlotte; his daughter, Kathalie, her husband, Christopher, and their son, Thomas; his brothers, Robert and Harvey Lowd, their spouses, Monique and Jan Lowd respectively, and their families; as well as cousins, nieces and nephews.

Service details will come at a later date.