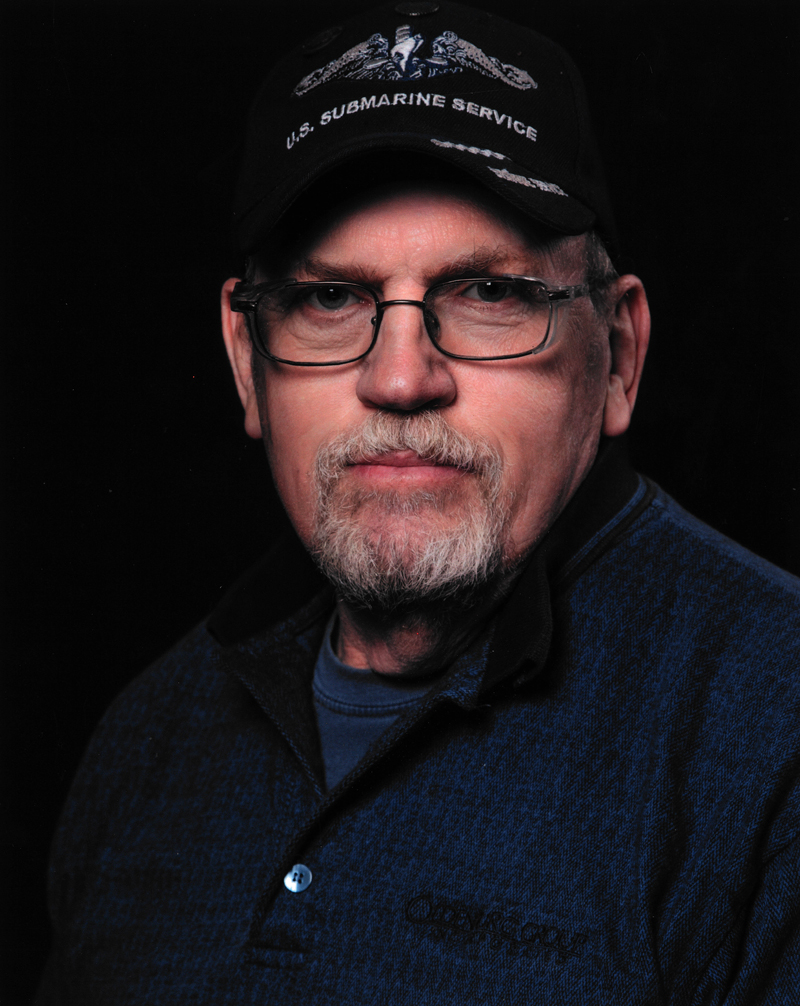 Harvey attended Belfast High School (1969) and Medomak Valley High School (1970-1972). After high school he joined the Navy from 1972-1978 submarine duty and obtained the rank of First Class. After he was discharged from the Navy he obtained employment with Bath Iron Works from 1978 until 2022 and was an outside machinist in Department 09, he as a previous shop steward, worked on an emergency response team and anchor wingless.

He loved hunting and fishing with all of his family, especially his son. His favorite was brook trout fishing. He always enjoyed taking his boat out on the lake for a cruise with Rocky and his wife. He had a passion for antiquing or hitting a lawn sale with his daughter. He also was an avid Boston sports fan and vintage car enthusiast. He also enjoyed going to swap meets with his bud Buzz. But spending time with family and friends was always first! He never said no to helping anyone, anytime!

Harvey was a member of the Charles C. Lily Post No. 149 American Legion in Waldoboro. He was a two-time state champion wrestler (1969 & 1972), Vietnam veteran (submarine duty), master ship builder (BIW) and received the Rescue at Sea Real Hero’s Award in 2016.

He is predeceased by his mother and father, Arthur and Arlene Staples; sister and spouse, Atharlene and Donald Hammond; brother and spouse, Arthurmart and Karen Staples; brother, Kenneth Goode; and brother, Ross Staples.

Harvey is survived by his wife, Norma Delano Staples, of Warren; daughter, Kristin Staples of Mesa, Ariz.; son, Eric Staples, of Westfield, Mass.; brother, Allen Staples and his wife, Mary, of Bucksport; sister, Kathleen Linscott, of Bucksport; brothers-in-law, Larry Delano, of Rockland, and Kerwin Creamer, of Waldoboro; and several cousins, nieces, nephews and very close friend Bob Gordon with whom he worked side-by-side for over 40 years.

A graveside service with military honors will be held at 4 p.m. Saturday, June 25 at the Sweetland Cemetery, 2361 Friendship Road, in Waldoboro.