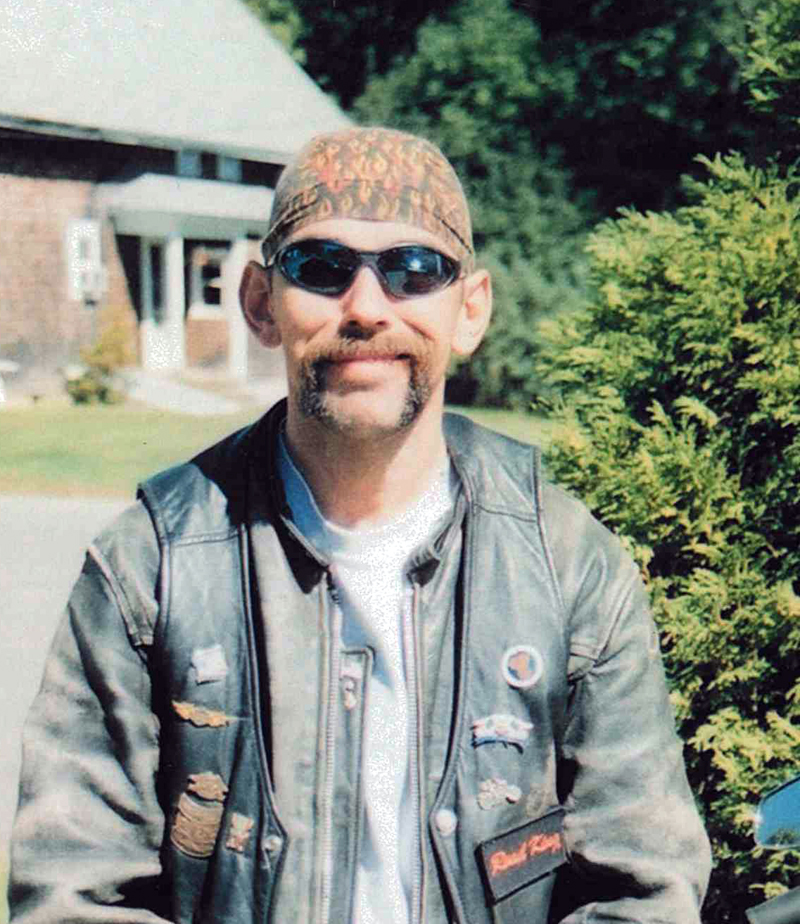 Henry Norman Merrill II, “Chipper,” 58, passed away after a short illness on Feb. 8, 2020 surrounded by his family at his home. He was born April 7, 1961 in Gardiner to Henry N. Merrill and Pearle C. (Cogswell) Merrill.

Chipper graduated from Medomak Valley High School, in the Class of 1979. After graduation he enlisted in the U.S. Navy and served from 1979 until 1987 achieving the rank of ES-Petty Officer Second Class. After his service, Henry, a/k/a Chipper, worked for Whirlpool in South Carolina for two-three years then he moved back to Maine and worked for the Samoset Hotel and Nautica. He then changed fields and became a tow truck driver and a car mechanic. In the fall of 2006 he started working a Bath Iron Works as a designer and eventually working his way up to Project Engineer.

Chipper is predeceased by his parents, Pearle and Henry Merrill; and brothers, Jason and Joel Merrill.