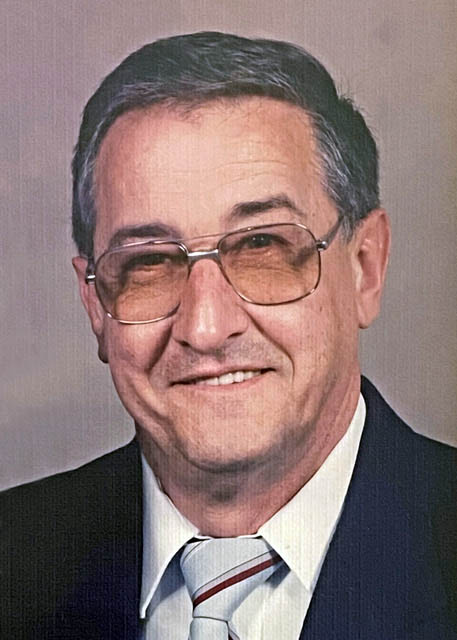 Henry S. Joannes, 85, of Round Pond, passed away at Horizons in Brunswick, after a period of declining health, just four days short of his 86th birthday. Born in Fall River, Mass. on July 8, 1936, he was the son of Henri and Eva (Morin) Joannes.

Henry grew up in Fall River, where he attended local schools and graduated from Diman Vocational High School. He worked as a meat cutter in grocery stores for many years. He started working with NEP in Massachusetts, before continuing with Stop & Shop in both Massachusetts and Rhode Island.

After moving to Maine in the early ‘90s, he continued the trade at both Reilly’s Market in New Harbor and Yellowfront Grocery in Damariscotta. After his “retirement” you could also find him working at the Bristol Transfer Station for several years.

A member of the Knights of Columbus, and a lifelong Catholic, Henry was a member of St. Patrick’s Catholic Church in Newcastle, where he gained many friends throughout the years. He was an avid New England Patriot fan, and loved to eat and tell stories. He enjoyed watching old black-and-white movies, British television and kept up to date on the news.

Besides his parents, he was predeceased by his two wives, Marion Leeman Joannes, and Doris Fabas Joannes; and a sister, Jacqueline Boucher.

A funeral mass for Henry will be celebrated at 10 a.m. Wednesday, July 13 at St. Patrick’s Catholic Church in Newcastle. He will be laid to rest, following the service, in the Oak Hill Cemetery in Round Pond.