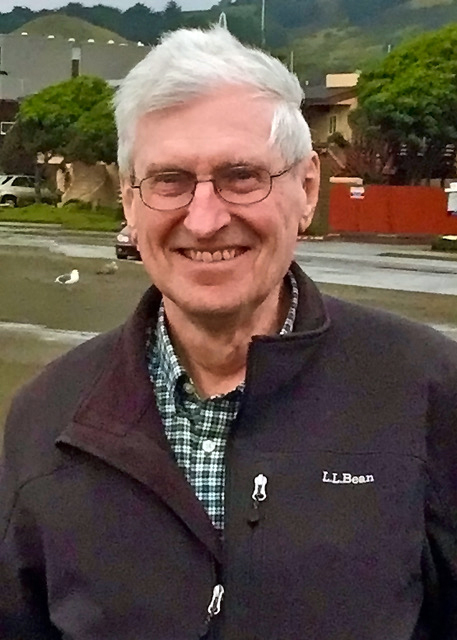 Herbert Donald Kroitzsh, Don to his friends and family, 80, of Edgecomb, passed suddenly Saturday afternoon, Aug. 22, 2020. He left us in the way he always said he wanted to, in full control of his vast mental faculties. Don had been experiencing heart issues for the past year.

Don was born Sept. 11, 1939 in Lawrence, Mass. to Rita and Herbert Kroitzsh. He grew up in Saugas, Mass. and graduated from Saugus High School top of his class. His love of electronics brought him to Northeastern University, where he graduated with a Bachelor of Science in 1962, a member of the Eta Kappa Nu honor society as a distinguished electrical engineering student. He briefly attended Stanford University, however, a future in academia was not for him. A life of building and creating was his calling. Don was a true Renaissance man, working as an engineer, high school teacher, photographer, innkeeper, cable television owner, book and magazine publisher, and website designer.

In 17 years in engineering he worked for the EG&G, Computervision, Tech Ops Inc., and Whittier Technical School, where he taught electronics. In his first job he trained to photograph atomic bomb blasts in New Mexico, but thankfully for the sake of his future family, President Kennedy signed the test ban treaty and he never shot a blast. He went on to design computers in the heady days of the industry’s infancy in Boston’s technology corridor.

He and Virginia Popko were married in her hometown of Oma, Wis. in 1964 and children, Gregory and Barbara, soon followed.

In 1976, the family moved to Plymouth, Vt. to become innkeepers of the Salt Ash Inn. Don and his wife, Ginny, hosted skiers and leaf peepers at the inn for over 10 years. During this time Don founded a cable television system in central Vermont, installing satellite dishes and antennae on mountaintops and digging underground cable himself.

Don was a devoted husband, brother, father, and grandfather. He led camping trips as far as the Sierras and as near as the backyard, built fully wired treehouses, always gave the most moving prayer at Thanksgiving dinner, helped with children’s math homework while serving customers at the inn’s tavern, and astonished grandchildren by building skateboards and scooters and taking them out lobster fishing on the Sheepscot River. He was the keeper of memories, leaving the family with troves of slides, movies, and photographs capturing the happiest times of our lives.

He generously shared his talents with his friends and community. He would spend hours helping with various needs and problems, particularly computer issues. While no longer an innkeeper, his home in Maine always had plenty of room. He was a spiritual person and in his later years was active in the local Edgecomb Community Church, United Church of Christ. In this time of COVID-19, he produced the church’s online services, reaching dozens of worshippers. He touched many people’s lives, took care of their needs, and will be dearly missed.

He is survived by his wife, Virginia; brother, James; children, Gregory, and Barbara Tyler; their spouses, Geeta Anand and Jesse Tyler; his grandchildren, Tatyana, Aleka, and Benjamin Tyler; and numerous cousins, nieces, and nephews.

Due to COVID-19 restrictions, the family will be celebrating his life and legacy in a private ceremony.