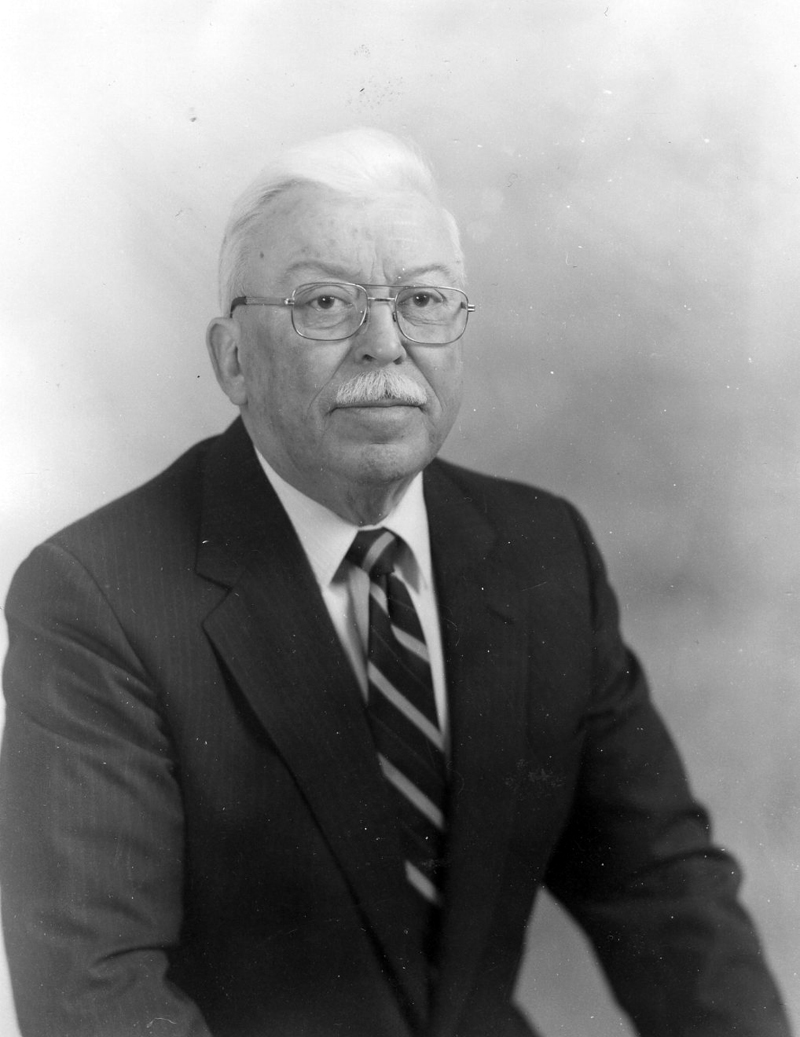 He was born in Lawrence, Mass., the son of Herbert W. Sperry and Sadie E. (Davis) Sperry. Mr. Sperry grew up in West Boxford, Mass. During WWII he served with the 27th Infantry Regiment in the Philippines and later with the occupation forces in Japan. In 1948 he married Anne G. Morlani of Wilmington, Mass. and, after attending Oberlin College, he graduated from Clark University.

In 1968 he was named director of the Maine Division of Economic Opportunity by then Governor Kenneth Curtis, a post he held for seven years. In 1977 he accepted the position of Associate Peace Corps Director for Education in Ghana, West Africa, where he and his wife spent almost three years, providing administrative support for 200 volunteers. In 1980 Mr. Sperry was named deputy director of the Maine Office of Energy Resources and later served as the acting director of the agency.

Mr. Sperry was predeceased by wife, Anne. In 1993 he married Beverly Ripley of Sheepscot.

For several years he served as treasurer of the Sheepscot Community Church and the First Congregational Church, Newcastle. In July of 2000, he was elected president of the Maine Association of Retirees. He enjoyed fishing and hunting and he and Beverly spent many hours at his wilderness lakefront camp in Washington County. Several large mounted brook trout in their Sheepscot home attest to his success with rod and reel.