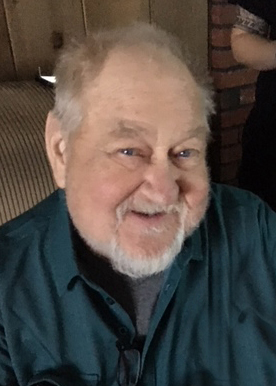 Herman Edward Dickey, 73, of Cushing, passed away on April 1, 2019 following a courageous battle with leukemia. Born on Oct. 4, 1945 to Georgia Helen Littlefield and Elmer Dickey, Herman grew up mainly in Massachusetts.

He married his first love, Carol Ford, in 1961 and they raised their three children in the Boston area. He was predeceased by Carol in 1982. He moved to Searsport in 1989, and in November 1993, he married the second love of his life, Karen Johnson Soiett, and made her family his own. Together they operated Prison View Redemption and maintained their farm in Cushing.

Family meant the world to Herman, and one of his greatest joys was hosting the annual Dickey Family Weekend. Herman faced many heartbreaking events in his life, but he always maintained a positive attitude.

A celebration will be announced later this summer.

Donations may be made to the Bob Gagnon Cancer Fund, c/o Northeast Health, 22 White St., Rockland, ME 04841.

Arrangements are under the direction and care of the Strong-Hancock Funeral Home. Condolences, and messages for his family, may be expressed by visiting StrongHancock.com.